An NIA source said that the multiple agency sleuths are carrying out searches at seven locations in Delhi, Karnataka and Kerala. 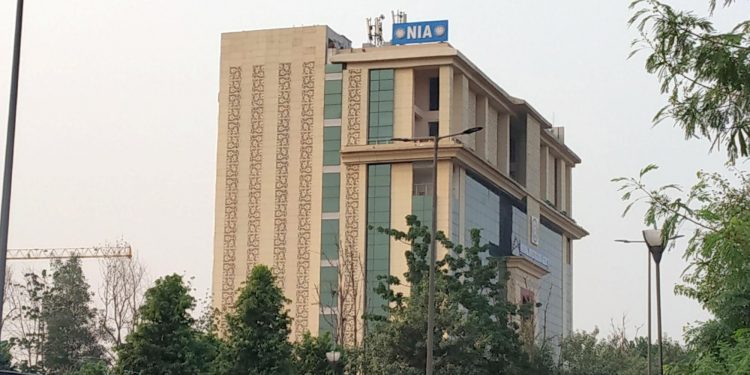 New Delhi,(Aryavarth) In a major action against the Islamic State (IS) modules, the National Investigation Agency (NIA) on Monday carried out searches at seven locations across the country, including one in Delhi.

An NIA source said that the multiple agency sleuths are carrying out searches at seven locations in Delhi, Karnataka and Kerala.

In Delhi, the searches are being carried out in the Jafrabad area.

He said that the NIA team is searching two locations in Bengaluru.

The source further said that the agency sleuths are also carrying out searches at four locations in Kerala’s Kochi and Kunoor.

The source said that the premises of the people being searched belong to educated people, who have been allegedly radicalised by the IS groups.

“The people whose premises are being searched can be arrested after their questioning,” the source added. 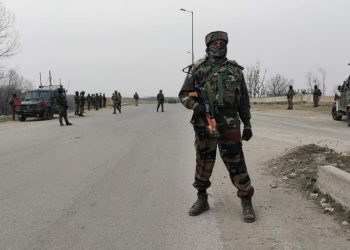