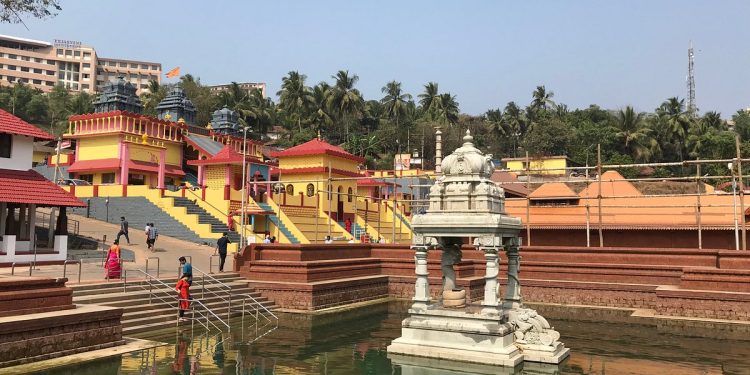 Mangaluru (Aryavarth)  — A controversy erupted after it came to light that a contract to supply bananas to Ananthapadmanabha temple in Kudupu on the outskirts of the city was awarded to a Muslim trader last year.

The temple authorities had given a contract to the lowest bidder to supply bananas regularly needed for various sevas in the temple from July 1, 2021, to June 30, 2022.  Realising lately that the contract was given to the Muslim trader, Hindu organisations protested.

RS 100 Cr for the development of Anjanadri hills, the birthplace of Lord Hanuman

The temple authorities said they had invited quotations from traders last year for the supply of bananas. Of the four bidders who submitted quotations, the Muslim trader had quoted the lowest price and was awarded the contract.  The news came out recently that the Muslim trader was supplying the bananas to the temple, which went viral, after which Hindu outfits protested.

The temple executive officer Jagadeesh, who took charge only recently, told the protestors that the issue would be resolved after June 30, when the present contract ends. The protest has subsided for the time being, given the assurance, temple authorities said. 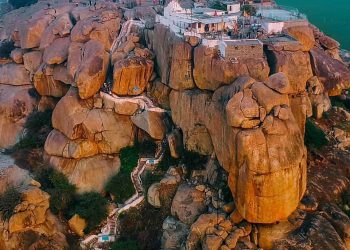 RS 100 Cr for the development of Anjanadri hills, the birthplace of Lord Hanuman