While there is no minimum reserve price indicated for the two sea-facing flats, realty circles indicate the two flats may fetch between Rs 7-8 crore each though the property is quite old and several other factors like the condition of the building and the two flats being closed for years, etc, would count. 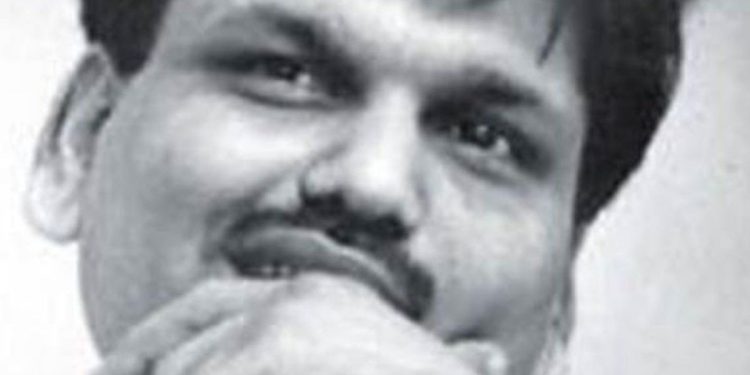 By Quaid Najmi
Mumbai, Oct 11 (IANS) Two months after the Maharashtra ATS arrested Niranjan J. Shah – a close associate of the late scamster Harshad Mehta – in a narcotics case, the Custodian appointed by a Special Court here has announced a public auction of his two prime flats in Juhu next month.
The two flats – each measuring 1,150 square feet super built-up – No 202 and 301 in Vandana CHS, Janki Kutir plot, at posh Juhu, are now proposed to be auctioned through public tenders by November 25.
The auction shall be executed by the Custodian, appointed by the Special Court (Trial of Offence Relating to Transactions in Securities – TORTS), 1992, under the Ministry of Finance which had seized the properties after the stock market scam and related matters erupted in the early 1990s.
The flats belong to the partners in Romil Exports – the late Sushila J. Shah and Niranjan J. Shah, who are the ‘judgement debtors’ of Orion Travels Pvt Ltd, a notified entity and the late Harshad Mehta, both notified by the Office of the Custodian.
While there is no minimum reserve price indicated for the two sea-facing flats, realty circles indicate the two flats may fetch between Rs 7-8 crore each though the property is quite old and several other factors like the condition of the building and the two flats being closed for years, etc, would count.
The Custodian will open up both the flats for two hours from 10.30 a.m. to enable a guided physical inspection by prospective buyers on October 26-27.
The bids/offers must be submitted in sealed envelopes to the Custodian by November 25, including a cheque/pay order of 5 percent of the total bid amount.
Subsequent to receiving the bid/offers, the Custodian shall submit its report on them to the Special Court (TORTS) at the Bombay High Court, for its consideration.
The Special Court (TORTS) will take the final decision on the sale of the two flats, accept or reject any bids/offers without assigning any reasons whatsoever.
Shah, 65, a hawala operator and close crony of the late Big Bull, was nabbed in a dramatic operation by Maharashtra ATS in August from his hideout in New Delhi’s Munirka.
Shah’s name was revealed during interrogation by drug peddler Sohel Yusuf Memon who was arrested on March 17 this year, by the Juhu ATS with 5.50 kg of mephedrone valued at around Rs 2.50 crore, and apparently led to busting an international drug syndicate.
Absconding since many years and eluding arrest with multiple disguises, the Maharashtra ATS tracked his trail for nearly six months in Maharashtra, Karnataka, Madhya Pradesh, Telangana, Rajasthan, Uttar Pradesh, and finally to Delhi.
Here he was caught living in disguise as a ‘poor man’ in a decrepit rented room in Munirka and the Maharashtra ATS even as he is wanted by others like the Mumbai Police’s Anti-Narcotics Cell plus Economic Offences Wing, the Department of Revenue Intelligence, Delhi, and several complaints pending against him in police stations in both the cities.
(Quaid Najmi can be contacted at q.najmi@ians.in)