According to information received, Kamal has travelled to many countries, including Saudi Arabia and Kuwait, and the investigation agencies will also probe this angle 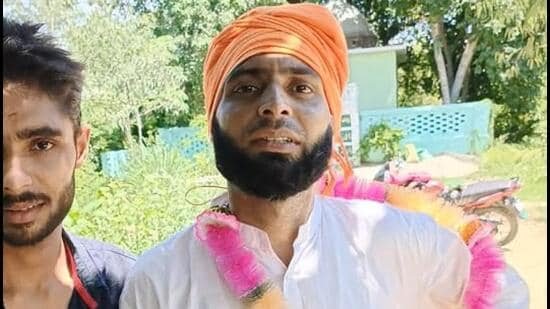 Bijnor, (Aryavarth)  Police in Uttar Pradesh’s Bijnor have arrested two brothers who allegedly vandalised 100-year-old ‘mazaars’ with the apparent intention of inciting communal trouble. The men, who have been identified as Mohammad Kamal and Mohammad Adil, were found sporting orange headbands as they destroyed the Dargah Bhure Shah Baba and Jalalshah Baba along with Qutub Shah’s tomb in Bijnor’s Sherkot area on Sunday evening. They also set on fire the ‘chaadar’ offered on the tomb.

The incident came to light when some passers-by spotted the brothers on a rampage and informed the police. The Bijnor District Magistrate and SP reached the spot and ordered to immediately start the repair work on the three broken tombs, averting a sensitive situation that could have snowballed into a row.

ADG Law and Order Prashant Kumar said that the men had hatched a conspiracy to spoil the atmosphere in the state. According to information received, Kamal has travelled to many countries, including Saudi Arabia and Kuwait, and the investigation agencies will also probe this angle. Apart from the ATS, IB and STF, other central agencies are also expected to interrogate the men. 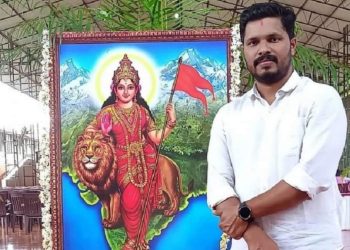