Ravi hit out at Sindhuri following her media statement released in Mysuru on Monday stating that "she helped Chamarajanagar under humanitarian considerations by sending 250 cylinders at midnight". 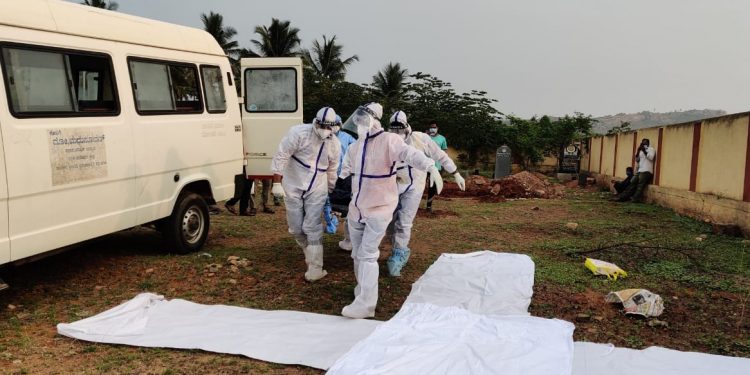 Chamarajanagar (Karnataka),(Aryavarth) A day after 24 Covid patients died in Karnataka’s Chamarajanagar district after alleged fluctuating oxygen supply, its Deputy Commissioner, M.R. Ravi squarely blamed his Mysuru counterpart Rohini Sindhuri for the deaths due to “enormous delay in supply” of the life-saving gas.

Ravi hit out at Sindhuri following her media statement released in Mysuru on Monday stating that “she helped Chamarajanagar under humanitarian considerations by sending 250 cylinders at midnight”.

Ravi told reporters that she was misleading people by issuing such statements.

“I have been raising this issue at various levels ever since the problem of our supplies started about 10 days ago. The ery first day when we encountered our supplies were hampered, I immediately informed our Chief Secretary (P. Ravi Kumar) first, then district in-charge minister (S. Suresh Kumar), Xhief nodal officer for oxygen supply, (ADGP Pratap Reddy), so on and so forth. Finally, when I could not find solutions, I did not hesitate to raise it in front of the Chief Minister (B.S. Yediyurappa) three days ago when he had convened a meeting with all officers.

“There, I had even cautioned that danger is lurking if the supply chain is not restored properly, due to interference of the Mysuru DC. In this meeting held three days ago, the CM and the CS had instructed her not to interfere with supplies of Chamarajanagar, Mandya and Kodagu districts. Despite these instructions, she continued to interfere and finally our district paid the price,” he claimed.

Ravi alleged that oxygen suppliers in Mysuru used to request them to take permission from the Mysuru Deputy Commissioner, “which became a routine affair and only if some of us called her, the oxygen used to be released… that too, a bare minimum quantity”.

“For instance, if we wanted 100 cylinders, we used to get 10 cylinders. Who gave her permission to ration our requirements? If she claims that she has maintained a record, then our district has also maintained records,” he said.

Ravi noted that the day before the tragic incident happened, vehicles from Chamarajanagar were waiting for more than 24 hours in front of the oxygen plant.

“If our quota of oxygen was loaded in these vehicles, then we could certainly made an serious attempt to save three people that died between 12 midnight to 3 a.m. and seven lives there after,” he said.

Sindhuri is yet to react to the allegations. 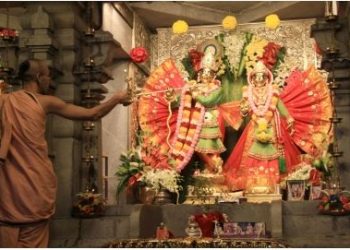 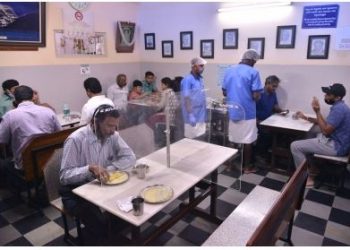 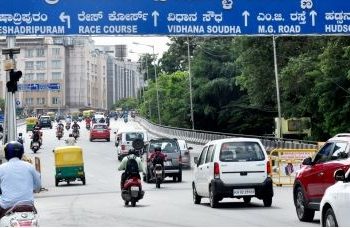