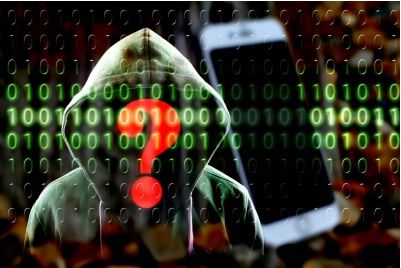 The other countries are Afghanistan, Kazakhstan, Kyrgyzstan, Pakistan, Tajikistan, and Uzbekistan, aligning with the operational remit of PLA Unit 69010.

RedFoxtrot activity overlaps with threat groups tracked by other security vendors such as Temp.Trident and Nomad Panda.

It is assessed with high confidence that RedFoxtrot is a Chinese state-sponsored threat activity group based on identified links to a specific PLA unit and the use of shared custom capabilities considered unique to Chinese cyber espionage groups.

“The recent activity of the People’s Liberation Army has largely been a black box for the intelligence community. Being able to provide this rare end-to-end glimpse into PLA activity and Chinese military tactics and motivations provides invaluable insight into the global threat landscape. The persistent and pervasive monitoring and collection of intelligence is crucial in order to disrupt adversaries and inform an organization or government’s security posture”, said Christopher Ahlberg, CEO and Co-Founder, Recorded Future. 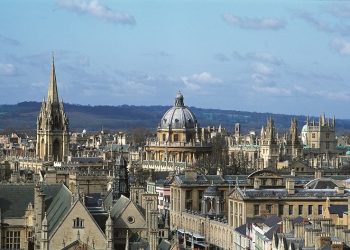