Holi celebrations banned in Delhi, violators to be punished

Jain said, "Holi celebrations and large gatherings will not be allowed across the city and action will be taken against people found violating the rules." 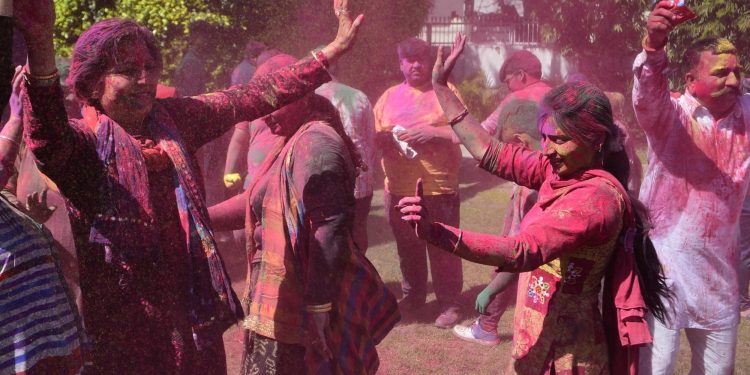 475
VIEWS
Share on WhatsappShare on FacebookShare on TwitterShare on Telegram

New Delhi, (Aryavarth) Amid the concerns over the surge in the Covid-19 cases in the national capital with festivals round the corner, Delhi Health Minister Satyendar Jain on Saturday advised the people of the city not to organise gatherings as it might result in spreading of the virus.

Jain said, “Holi celebrations and large gatherings will not be allowed across the city and action will be taken against people found violating the rules.”

As per the recent advisory by the Delhi Disaster Management Authority (DDMA), the vigilance team under the district magistrates will be monitoring the gatherings and celebrations at the public places. “I would appeal to all that we must celebrate the festivals within our homes. These festivals will every year and once the situation gets better we can celebrate them publicly but as of now public celebrations might result in another spike in the Covid-19 cases, therefore, celebrations at public places and gatherings must be avoided. Various teams have been constituted to monitor the celebrations and strict action will be taken against the violators,” he added.

Jain also said that random testing of people coming from outside the national capital, especially from states where Covid-19 cases have reached an alarming stage is being conducted at the railway stations and the airport. 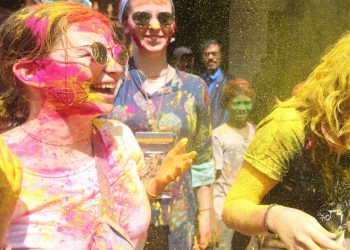