A CBI source related to the probe told IANS: "CBI has asked Meena to appear before the agency in Kolkata today to record his statement." 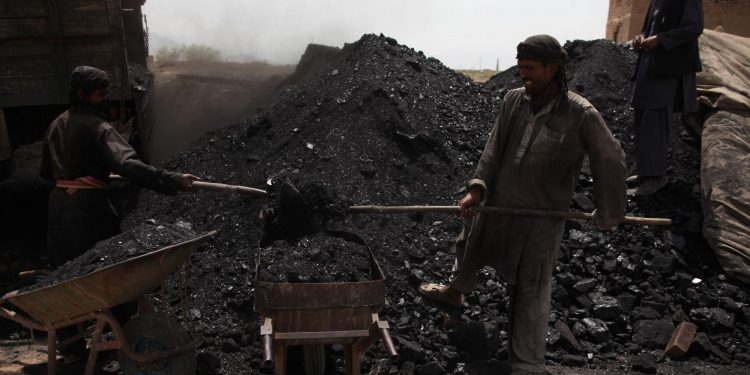 253
VIEWS
Share on WhatsappShare on FacebookShare on TwitterShare on Telegram

Kolkata,(Aryavarth) Tightening it’s noose around senior officials in poll-bound West Bengal, the Central Bureau of Investigation (CBI) has summoned Laxmi Narayan Meena, the former Commissioner of Police of Asansol, for questioning in connection with its probe into a coal smuggling case.

A CBI source related to the probe told IANS: “CBI has asked Meena to appear before the agency in Kolkata today to record his statement.”

The action comes in the case it registered in November last year involving alleged coal pilfirage.

The CBI also recorded the statement of Rujira Banerjee, wife of Trinamool Congress MP and Chief Minister Mamata Banerjee’s nephew Abhishek Banerjee and his sister-in-law Menka Gambhir in the last week of February.

The CBI has recently carried put searches at several locations in the state, including at the premises of Amit Agarwal, a close aide of Majhi.

The CBI has also asked West Bengal Education Minister Partha Chatterjee to appear before it on Wednesday in connection with ICore chit fund scam.

The CBI in December 2018 had arrested Suman Chattopadhyay, editor of a leading Bengali daily, in connection with the case. The agency has alleged that the ICore group, which had allegedly raised over Rs 3,000 crore from people offering high returns on investments, had diverted a portion of these funds to other companies.

The agency had taken over the probe into the ICore group scam in 2014, after registering an FIR under IPC sections related to criminal conspiracy and cheating.

The case was registered on the basis of the Supreme Court’s order in 2014 directing the agency to take over all the cases related to chit fund companies being probed by the state police.

ICore group’s directors, Anukul Maity and his wife Kanika, were arrested by the agency last year.

Maity passed away in November last year in hospital after he complained of chest pain when he was lodged in the Jharpada jail in Odisha.

The central agency’s actions have turned the heat on poll-bound West Bengal, where the ruling Trinamool Congress and the BJP are engaged in a bitter battle.