Taking a serious note, Shiv Sena's Minister of State for Home Shambhuraj Desai, while promising complete security to the Pune-based vaccine king also asked him to lodge a police complaint in writing and the state government would take strict action in the matter. 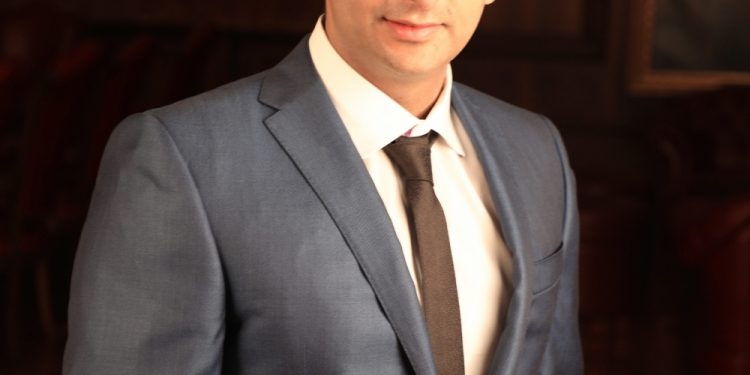 Mumbai,(Aryavarth) A perturbed Maharashtra government on Monday has assured “full security and safety” to Serum Institute of India Ltd (SII) CEO Adar Poonawalla who has claimed threats of dire consequences in the past couple of days.

Taking a serious note, Shiv Sena’s Minister of State for Home Shambhuraj Desai, while promising complete security to the Pune-based vaccine king also asked him to lodge a police complaint in writing and the state government would take strict action in the matter.

Nationalist Congress Party’s Housing Minister Dr. Jitendra Awhad demanded that the country and all citizens would like to know the truth behind Poonawalla’s interview to a London newspaper.

“He says that if he speaks the truth, he will be killed. Let the country know the truth,” Awhad urged.

Asking SII CEO “not to worry” about the threats, Congress state President Nana F. Patole said that the Congress would ensure no harm befalls him.

“He must concentrate only on vaccine manufacturing. We will take care of his security. The country needs his services,” Patole said.

Sena’s veteran labour leader Dr. Raghunath Kuchik — accorded status of a Minister of State — said the pressures SII faces are obvious in view of the huge demands for vaccines from all over the world.

“He may have sounded out the concerned persons and has already been provided with Y-Category security. The Poonawallas are good people and take excellent care of all their employees also,” Dr. Kuchik, who is advisor to the SII Employees Union, told IANS.

Desai termed as ‘political bias’ the TV channel’s move to attach another party president’s video to the Shiv Sena and “deliberately defame” the party, which is a part of the ruling Maha Vikas Aghadi (MVA) government.

Poonawalla, 40, created a flutter a couple of days ago after he told a London-based newspaper that he was getting constant threats from some chief ministers and corporate leaders back home.

The head of the world’s biggest vaccines producer, he added that the callers usually began politely but later became threatening after he made it clear that he couldn’t oblige them to jump the queues for vaccines even as social media poured support for him. 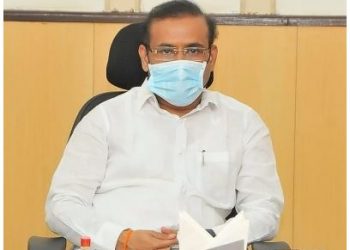 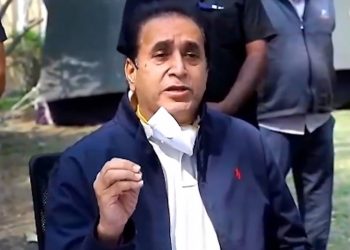 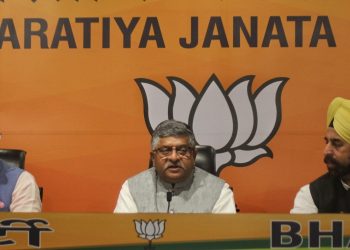