Come July 18, 18 per cent Goods and Services Tax (GST) will be applicable on bank cheque book/loose leaf cheques and 12 per cent on maps, atlas, and globes. Similarly, unbranded but pre-packed curd, lassi, buttermilk, food items, grains etc., will be brought under the GST net from the exemption list. Writing, printing, or drawing ink will also become costlier. 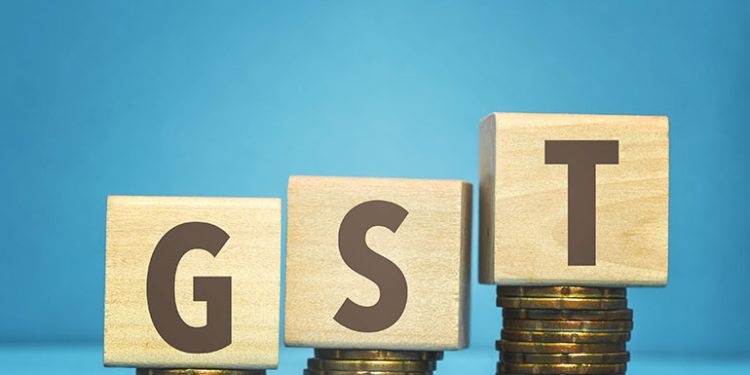 On the other hand, the GST rates on medical items like ostomy and orthopaedic appliances – splints and other fracture appliances, artificial parts of the body, other devices which are worn or carried, or implanted in the body to compensate for a defect or disability, and intraocular lens- has come down to five per cent from 12 per cent.

The GST for transport of goods and passengers by ropeway is down to five per cent from 18 per cent and the renting of truck/goods carriage where the cost of fuel is included brought down by six per cent to 12 per cent.

The rate on machines for cleaning, sorting or grading seed, grain pulses, machinery used in the milling industry or for the working of cereals etc., ‘Pawan chakki’ or air-based atta chakki, wet grinder goes up from five per cent to 18 per cent.

Machines for cleaning, sorting or grading eggs, fruit or other agricultural produce and its parts, milking machines and dairy machinery will have rates going up from 12 per cent to 18 per cent.

LED lamps, lights and fixtures, their metal printed circuits board, drawing and marking instruments move from 12 per cent to 18 per cent and solar water heater and systems, prepared/finished leather/chamois leather/composition leathers from five per cent to 12 per cent.

In respect of the services, the rates have been revised upwards in the case of services supplied by a foreman in a chit fund, job work about the processing of hides, skins and leather, leather goods and footwear, manufacture of clay bricks, and works contract for roads, bridges, railways, metro, effluent treatment plant, crematorium and others.

Exemption on the transport of passengers by air to and from North-East states and Bagdogra is restricted to economy class.

Hotel accommodation, priced up to Rs 1,000 per day, shall be taxed at 12 per cent, and room rent (excluding ICU) exceeding Rs 5,000 per day per patient charged by a hospital shall be taxed to the extent of the amount charged for the room at five per cent without the input tax credit.

Tax exemption on training or coaching in recreational activities relating to arts or culture or sports is being restricted to such services when supplied by an individual.

Exemption on the following services is being withdrawn – transportation by rail or a vessel of railway equipment and material, storage or warehousing of commodities which attract tax (nuts, spices, copra, jaggery, cotton etc.), fumigation in a warehouse of agricultural produce, services by the RBI, the IRDA, the SEBI, and the FSSAI, GSTN, renting of a residential dwelling to business entities (registered persons), and services provided by the cord blood banks by way of preservation of stem cells. 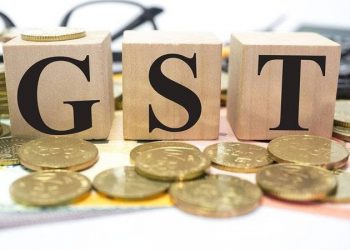