Congress behind the ulterior agenda of Teesta Setalvad: Zafar Sareshwala

Businessman and former Chancellor of Maulana Azad National Urdu University, Zafar Sareshwala, has lambasted Teesta Setalvad and her NGO, Center for Justice and Peace (JCP), for misusing the 2002 riots case and the cause of the Muslims. 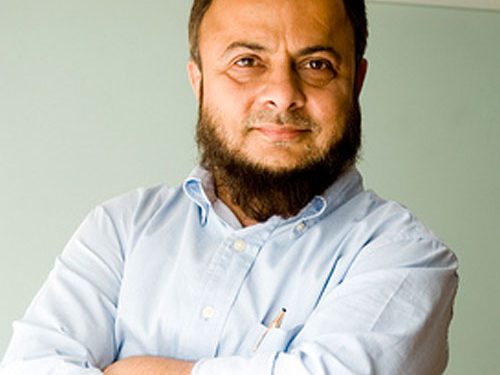 Ahmedabad, (Aryavarth) —  Speaking exclusively to a news agency, Sareshwala said that Setalvad and her NGO never worked for the upliftment of the 2002 riot victims of Gujarat and were only using the plight of the victims for their ulterior agenda.

Without naming Congress’ late leader Ahmed Patel, Sareshwala said, “Congress party’s big leader from Gujarat, who was considered the most powerful in the country was backing Teesta, and he worked in Gujarat. The said leader never worked for the betterment of Muslims; forget the riot victims.”

According to the Muslim leader, “Late Haren Pandya, Gordhan Zadafia, Pravin Togadia, Babu Bajrangi and Jaydeep Patel were behind the 2002 riots. Haren Pandya had led a mob that torched my house, the mob torched a mosque in Vasna, but none of them was in the accused list prepared by Teesta and her organisation.”

He had raised these issues way back in 2002-03, but he was termed anti-Muslim, said Zafar. Questioning Teesta and her organisation’s intent, Sareshwala noted, “Some 1,600 innocent Muslims were killed, and 1000 business premises were set on fire in Ahmedabad. How many riot victims did Teesta visit?

Suspecting Teesta’s motive, Zafar also pointed out, “The Supreme Court-appointed the Special Investigation Team, the apex court was monitoring the investigation, in seven major riot cases, the SIT has successfully investigated, and got the guilty convicted. Teesta and her team accepted that, but if the same team gives a clean chit to the then Chief Minister Narendra Modi, they have all the objections. This itself exposes her stand.”