The coastal hartal has been called by the opposition to protest the manner in which the ruling Left government tried to go forward with the fishing project deal that will be a blow to the fisher community in the coastal state. 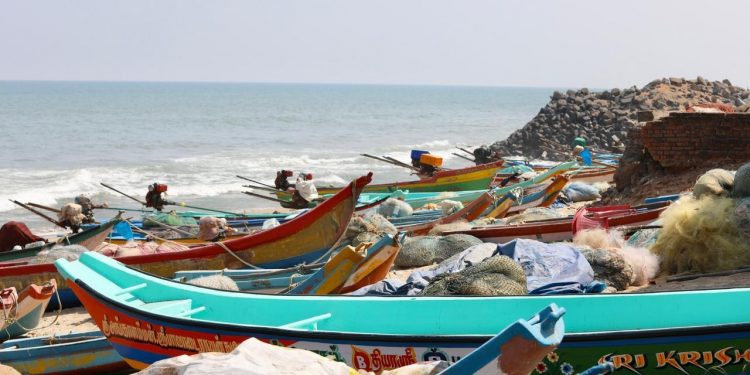 372
VIEWS
Share on WhatsappShare on FacebookShare on TwitterShare on Telegram

Thiruvananthapuram, (Aryavarth) A day after the April 6 assembly polls in Kerala were announced, the Congress-led UDF opposition began a day-long ‘coastal hartal’ on Saturday protesting a deep sea fishing deal between the Pinarayi Vijayan government and an US firm.

The coastal hartal has been called by the opposition to protest the manner in which the ruling Left government tried to go forward with the fishing project deal that will be a blow to the fisher community in the coastal state.

“Had the fraudulent deep sea deal gone forward, the entire fishing sector would have gone into the hands of a few. The fishing sector have by now realised that Vijayan had other interests and hence, this is the opportunity for them to throw Vijayan and his government into the sea,” said Chandy.

Similar protests were held at Kollam and Kozhikode.

For the Congress-led opposition, the fishing deal has come an opportunity to take on the Left government. The fisher folks are rallying behind the oposition against Vijayan.

The fishing community has a sizeable presence in around 50 assembly constituencies of the total 140 in the state.

The UDF is leaving nothing to chance as they know that in the past few assembly polls, the fishing community had by and large supported the Left.

The Latin Catholic community Church leaders terming the deep sea fishing project “as cheating and ditching the fishing community” has come as a shot in the arm for the Congress’ programme.

“Of the nearly 50 assembly constituencies which have a coast in it, at present the UDF has won in less than 10 seats.

“Just wait and if there is even a less than 5 per cent shift from the Left to the UDF, then the UDF will have a resounding win and hence the UDF is trying to do everything to win back the confidence of the fishing community that they will not let them down.

“On March 7, there are two state-wide rallies one from the north and the other from the south districts, which will converge at Kochi and once it happens, the UDF can breathe easy,” said a political analyst who did not wish to be named. 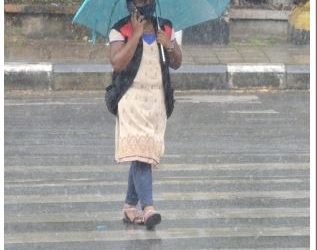 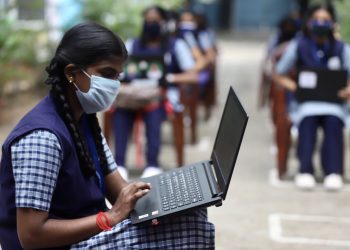