Civic docs to go on indefinite strike over deferred salaries

The doctors have decided to start their indefinite agitation from March 22. Before that, all of them would go on a mass casual leave next Friday. 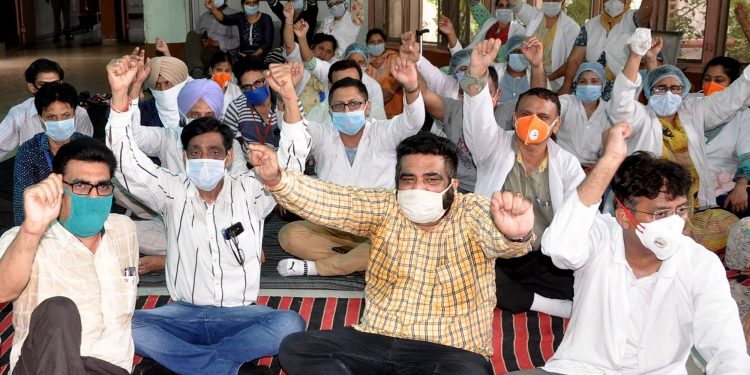 New Delhi,(Aryavarth) The doctors of North Delhi Municipal Corporation (NrMCD), including all senior, resident and junior resident doctors working across six hospitals and multiple periphery clinics in the civic-run health centres, on Friday have decided to go on an indefinite strike after being unpaid for over four months now.

The doctors have decided to start their indefinite agitation from March 22. Before that, all of them would go on a mass casual leave next Friday.

“If the administration fails to clear our dues with interest till March 22 then we will have no choice but to go on with our indefinite strike,” said Dr RR Gautam, president, Municipal Corporation Doctors’ Association (MCDA).

The decision was taken in an emergency meet called by the MCDA. The meeting was attended by the doctors of Hindu Rao Hospital, Kasturba Hospital, Rajan Babu TB Hospital and few others.

The doctors said they went on a strike last October after their salaries were pending for over 136 days. During the crisis, Covid-19 patients in the hospital had to be shifted. While doctors were assured that such a situation won’t arise again, their salaries have been pending again for more than 120 days, the association said.

The doctors are now not only demanding the salaries but also the arrears with interest. “We want salaries to be paid with the due interest of the time they were held for,” said Dr Maruti Sinha.

The non-payment of salary has come as a double whammy for the doctors since they are worried with the taxes they would obliged to pay at the month end.

Dr Sunil Kumar, president of Resident Doctors Association (RDA), Kasturba Hospital, said that the doctors would not settle without the interest. “The doctors are now forced to borrow money to even pay the taxes. This is the level the corporation has reduced us to,” he added.

Dr Sagardeep Bawa, vice-president, RDA-Hindu Rao, said that doctors are even considering to resign. “We are being pushed to a position of stand down by denying our basic rights. The doctors are considering resigning or going for an indefinite strike,” he added.

A recent ruling by Supreme Court directed that government employees must be paid interest at an appropriate rate in case their salaries is been delayed. 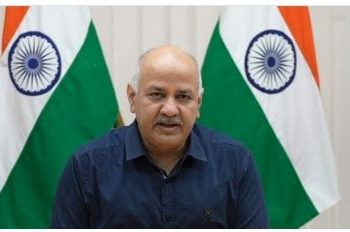 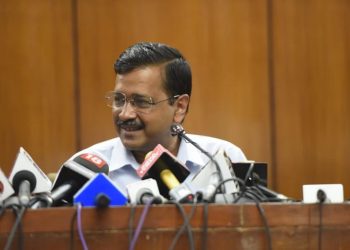 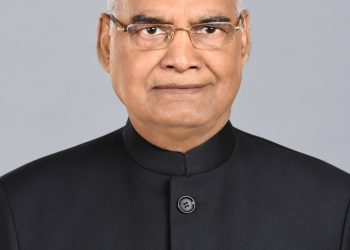