Amazon vs Future: SC asks Future not to proceed with sale of retail assets to Reliance till next hearing

On September 3, the Supreme Court had said it will give a date on Future Retail Ltd's (FRL) fresh appeal challenging the Delhi High Court order, which asked it to implement its earlier direction restraining the firm from going ahead with its Rs 24,731 crore merger with Reliance Retail. 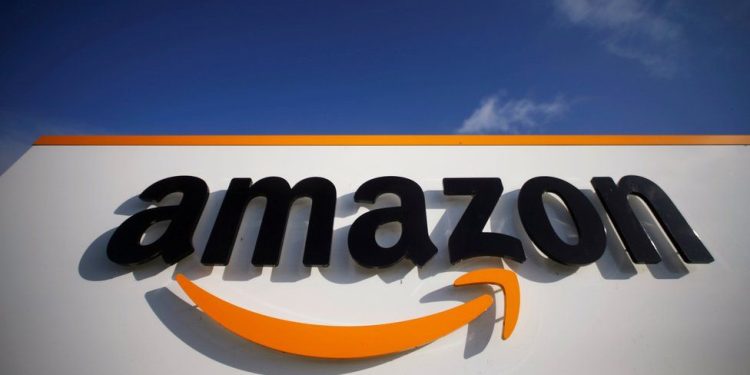