Police said acting on a specific information regarding movement of terrorists on the Baramulla-Handwara Highway, a special checkpoint was established near Kachloo Crossing by police, Army's 32 Rashtriya Rifles and the Central Reserve Police Force's 92nd Bn. 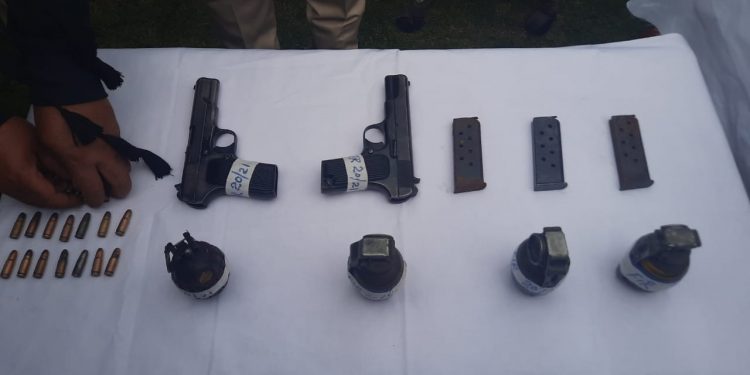 133
VIEWS
Share on WhatsappShare on FacebookShare on TwitterShare on Telegram

Srinagar,(Aryavarth) A module of terror outfit Al-Badr was busted in Jammu and Kashmir’s Handwara on Tuesday and two terrorists and three of their associates held, police said.

Incriminating materials including arms and ammunition was also recovered, officials said on Tuesday.

Police said acting on a specific information regarding movement of terrorists on the Baramulla-Handwara Highway, a special checkpoint was established near Kachloo Crossing by police, Army’s 32 Rashtriya Rifles and the Central Reserve Police Force’s 92nd Bn.

During checking of vehicles, three persons on a motorcycle drew suspicion as they tried to escape from the spot but were apprehended by the alert joint party.

Police said they have been identified as Mohd Yaseen Rather, Showkat Ahmad Ganie and Ghulam Nabi Rather, all residents of village Kachloo Qaziabad.

“During search, incriminating material of proscribed terror outfit Al-Badr, arms and ammunition were recovered from their possession,” police said.

“Preliminary investigation revealed that the arrested trio were working for Al-Badr and involved in providing logistic support, food and shelter to the active terrorists. They were also helping to establish a terrorist associate network for the outfit, including identifying safe routes for their movement.”

During the course of investigation, the arrested trio also disclosed that two other persons known to them have recently joined the terrorist ranks and are operating in Handwara area.

“Accordingly, Handwara police along with 21 Rashtriya Rifles launched a cordon and search operation in the forest area of Baderkali. During search operation, both the terrorists were arrested, along with arms and ammunition,” police said.

They have been identified as Saleem Yousuf Rather and Ikhlaq Ahmad, both residents of Watergam.

“Investigation also revealed that the duo had joined terrorist ranks recently and were planning to attack security forces installations, panches, sarpanches and other peace- loving people to create violence in the area,” police said. 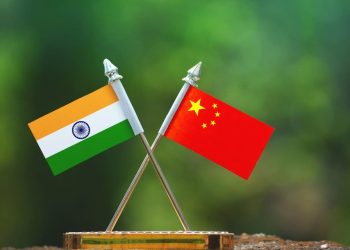 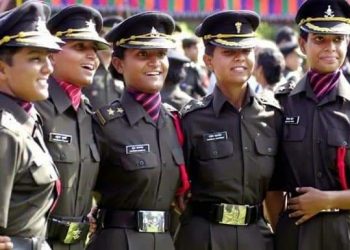 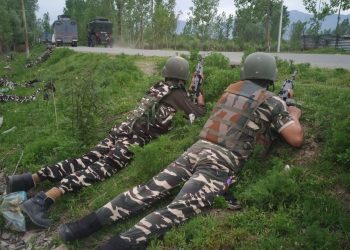 2 terrorists killed in encounter in Kashmir