Petitioners said the 1971 act violated freedom of speech, expression and equality, as guaranteed by the Constitution, and asked the court to quash certain provisions 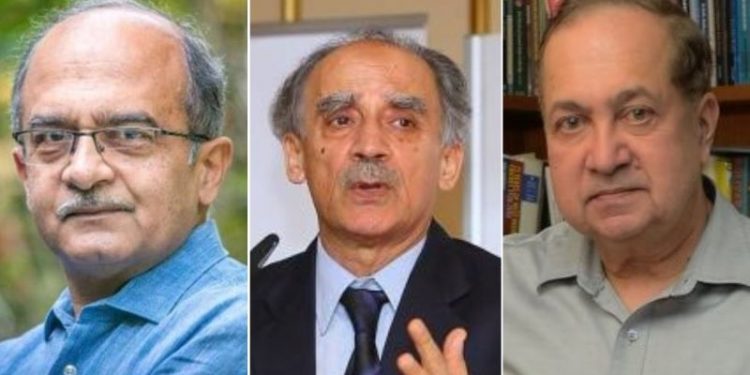 Senior journalists N. Ram and Arun Shourie and advocate Prashant Bhushan have jointly moved the Supreme Court against a law that allows criminal contempt action to be initiated on the “incurably vague” ground that a publication may tend to or even scandalise or lower the authority of a court of law.

They said the contempt law in question was unconstitutional, rooted in colonialism and produced a chilling effect on free speech and expression.

Their petition, filed through advocate Kamini Jaiswal, focusses on the legality of Section 2(c)(i) of the Contempt of Court Act. The section holds that it amounts to criminal contempt if a person publishes, by words spoken or written or by any other act, anything “which scandalises or tends to scandalise or lowers or tends to lower the authority of any court”.

“‘Scandalising the court’ is rooted in colonial assumption and objects, which have no place in legal orders committed to democratic constitutionality and maintenance of an open robust public sphere,” the petition said.

The legal provision is manifestly arbitrary, as what may or may not cause a scandal is subjective. The application of criminal contempt law on this basis would be incapable of being certain and even-handed, it contended.

The Supreme Court recently began contempt proceedings against Mr. Bhushan for two of his tweets, one concerning a photograph of the Chief Justice of India and another containing the noted civil rights lawyer’s view on the functioning of the top court in the past few years.

In back-to-back action, renewed hearings were also seen in another contempt case against the lawyer for his alleged remarks on the judiciary in an interview to Tehelka magazine. This case had been pending for eight years. The last hearing on it was in 2012. Now, both contempt cases have been listed on successive days in early August.

The petition said criminal contempt action on the ground of scandalising or tending to scandalise or lower the authority of a court did not amount to reasonable restriction of free speech.

In fact, the provision abridged the right to free speech and expression even in the absence of any tangible or proximate harm, it said. 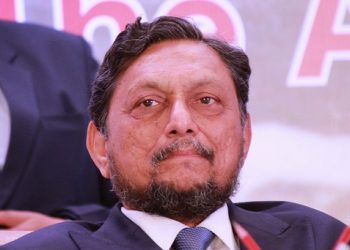 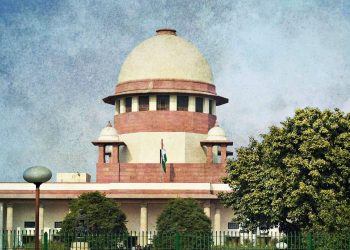