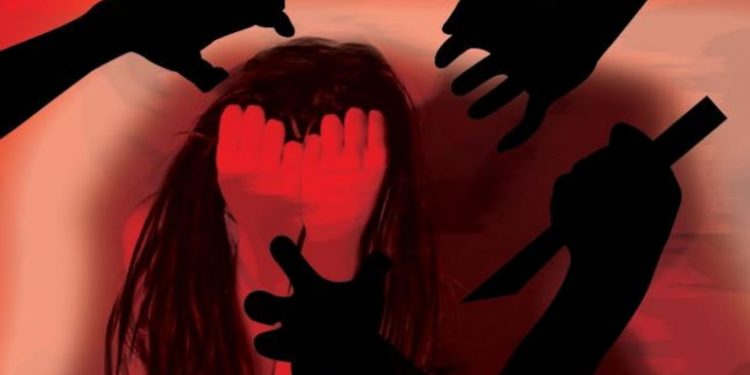 New Delhi (Aryavartha): The UN resident coordinator in India, Renata Lok-Dessallien had stated on Sunday that she was “profoundly saddened and concerned at the continuing cases of sexual violence against women and girls in India”.

She then referred to the “alleged rape and murder in Hathras and Balarampur are another reminder that despite the impressive progress made on a number of social indicators, women and girls from disadvantaged social groups face additional vulnerabilities and are at greater risk of gender-based violence”.

The death of a Dalit 19-year-old woman has spiralled into a political controversy after the local police burned her body in the middle of the night, against her family’s wishes. The woman had claimed that she had been gang-raped and brutally attacked by four upper-caste men from her village in Hathras. There had also been the accusation that local police had delayed the filing of a First Information Report, despite the statements by the woman.

The state government has asked the Central Bureau of Investigation to take over the probe. The state police have filed at least 19 complaints claiming that there is an “international conspiracy” to defame the Uttar Pradesh government and ratchet up caste tensions.

In her statement, Lok-Dessallien had praised the steps taken by the Indian government for the safety of women and children as “welcome and urgent”.

“It is essential that authorities ensure that the perpetrators are brought to justice speedily and that families be empowered to seek timely justice, social support, counselling, healthcare and rehabilitation. Entrenched social norms and behaviour of men and boys that lead to gender-based violence must be addressed,” said the senior UN official.

She added that the UN is committed to providing support to the Indian government and civil society to address violence against women. “As we fight the challenge of COVID-19 with the determination to build back better India, building respectful relationships devoid of prejudices and gender biases is a top priority.”

In a strongly worded reply on Monday, MEA spokesperson Anurag Srivastav noted, “Some unwarranted comments have been made by the UN Resident Coordinator regarding some recent cases of violence against women”.

He added that the UN resident coordinator should be “aware that these cases have been taken extremely serious by the government”.

“Since the investigation process is still underway, any unnecessary comments by an external agency are best avoided. The Constitution guarantees equality to all citizens of India. As a democracy we have a time-tested record of providing justice to all sections of our society,” he added. 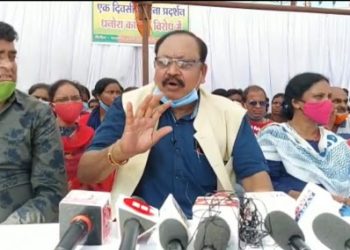 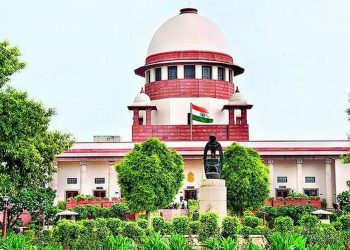