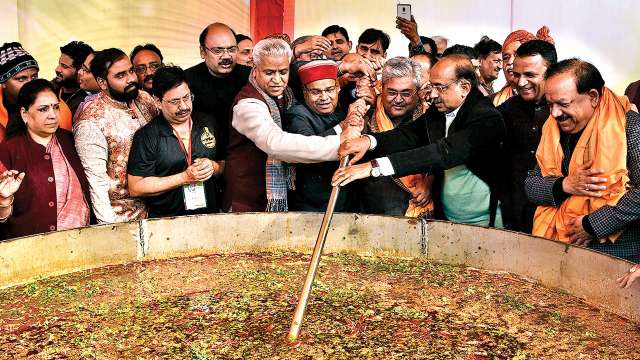 New Delhi (Aryavarth) The Indian Medical Association (IMA) has strongly opposed the policy changes in medical education by the Centre, especially the plan to mix modern medicine with the traditional systems of Ayurveda, Yoga and Naturopathy, Unani, Siddha and Homoeopathy (Ayush), in the coming years, as envisaged by the Centre.

“The medical fraternity of our country is highly perturbed by the recent policy changes regarding medical education practice, research and administration. The radical changes that are being institutionalised will have a serious impact on the health of our people,” IMA stated.

The reaction by the apex medical association of private practitioners has come after the formation of four committees by the NITI Aayog, which would work upon a policy to integrate all systems of medicine in the areas of medical education, clinical practice, public health, medical research and administration.

The IMA said that the theoretical basis of policy seems to emanate from the new National Education Policy which envisages mixing of all systems of medicine under the garb of medical pluralism.

The IMA also mentioned that the National Medical Commission Act, which came into force from September 25, repealing the nearly 64-year-old Indian Medical Council Act, 1956, has reactivated the already existing avenues of quackery, mixopathy and crosspathy through medical education.

The association specified three particular sections of the NMC act which they found problematic.

“Section 32 of NMC Act provides for legalised quackery by empowering non-medical persons in the name of community health providers to practice primary care independently. It is strange that they can be employed in secondary care and Tertiary care settings when two of them are employed together.

“Section 50 of NMC Act provides for mixopathy by mixing of curriculum of all the streams of medicine. Section 51 of NMC Act outsources bridge courses to the states, thereby promoting crosspathy. To add to the conundrum, the Allied Healthcare Bill lying on the table of Rajya Sabha empowers paramedical discipline to practice independently,” the IMA explained.

IMA President Rajan Sharma stated that an integrative system of medicine would create a ‘khichdi’ medical system and would produce hybrid doctors.

“Currently, a patient has the choice of choosing either modern medicine or alternative system as per his/her desire. Unfortunately, the ‘khichdi’ medical system that is being envisaged will provide only hybrid doctors, and the choice of the patient will effectively get nullified,” Sharma said.

The IMA also said that it would campaign to sensitise the people on the dangers of shifting to an integrated system of medicine. 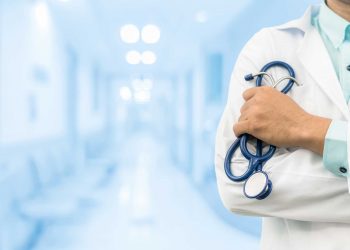