No registration of BS-IV Vehicles, Till Matter Is Pending in SC

After the apex court order, hundreds of BS-IV vehicles will not be registered, as it restrained transport authorities across the country from completing the process. 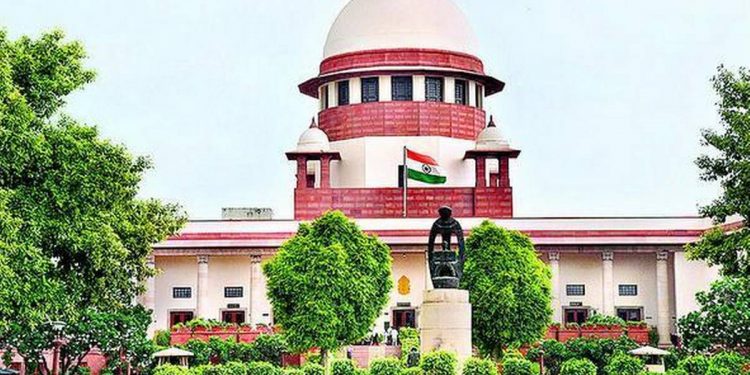 New Delhi (Aryavarth): The Supreme Court on Friday ordered that no BS-IV vehicles will be registered with the authorities concerned till it decides on the matter connected with the sale of vehicles during the nationwide lockdown.

During a brief hearing on Friday, a bench headed by Justice Arun Mishra said that no BS-IV vehicle will be registered by the authorities till the court decides on the matter. The bench has now posted the matter for further hearing on August 13.

After the apex court order, hundreds of BS-IV vehicles will not be registered, as it restrained transport authorities across the country from completing the process. The apex court had noted that many vehicles appeared to have been sold during the lockdown, flouting its order on just 10 per cent sale of inventory.

On July 8, the apex court had recalled its March 27 order, where it had allowed the sale of BS-IV compliant vehicles for 10 days, barring in Delhi-NCR, after the lifting of the nationwide lockdown, which was announced by the Prime Minister due to the outbreak of coronavirus.

In its March order, the top court had allowed some relief to the auto dealers, permitting the sale of 10 per cent unsold BS-IV inventory. The apex court on July 8 had said that it will not allow registration of BS-IV vehicles after March 31.

A bench headed by Justice Arun Mishra had said that it would be a violation of court order if it allowed sale of vehicles after opening of the lockdown. “No BS-IV vehicle will be registered if sold after March 31, 2020,” the top court had noted.