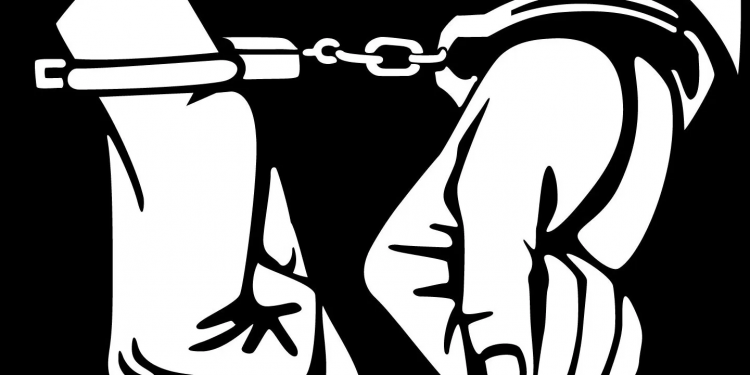 466
VIEWS
Share on WhatsappShare on FacebookShare on TwitterShare on Telegram

New Delhi, (Aryavarth): In a massive operation, the Narcotics Control Bureau (NCB) has busted an international gang of narco smugglers and arrested seven persons with huge quantities of drugs being smuggled in parcels sent from South Africa, officials said on Friday.

In another operation, the agency has arrested a former Navy personnel, R Yadav, with two kilogram of premium quality charas known as ‘malana cream’, they said.

The crackdown was a result of two sustained operations by an NCB team comprising Assistant Director Kuldeep Sharma, Superintendent Dhanajay Some and Investigation Officers Rajeev Sehrawat, R K Maurya, Chetan and Anand, between September 1 and September 9 this year, the officials said.

In the international module smuggling drugs from South Africa, the agency has shared intelligence with authorities in that country for further action as the mastermind of the gang is believed to be staying there, they said.

The NCB arrested seven persons (two foreigners, including one from Myanmar) of the South African module of narco-smugglers during its operation between September 1 and 4 with 2 kg of heroine, they said.

“In all, 10 similar parcels have already entered India, which are under probe. In the continued operation, on the basis of digital footprinting and digital forensic analysis, intelligence was developed that more such international parcels were destined for India.

“These parcels belong to the same syndicate, which is using the modus operandi of using fake/illegally arranged IDs, the mastermind of the syndicate is based out of India, who has created multiple layers to evade detection,” a statement from an NCB spokesperson said.

It said in the follow-up action, the NCB has seized around 4.5 kg of heroin, 445 g of cocaine and 1.1 kg of marijuana, which were sent to India through six parcels.

“The consignor of these parcels is based in South Africa. The details of the same have been shared with South African authorities. Further investigation is underway,” it said.

In the second operation, the agency arrested Yadav, who was heading the distribution of charas for a gang that operated from Himachal Pradesh, the officials said.

Yadav, a resident of Noida, was suspected to be the kingpin in the said drug cartel having interstate linkages with the mastermind belonging to Himachal Pradesh.

“Accused Yadav was looking after the distribution channel in the syndicate. The drug syndicate used carriers to transport charas from Himachal Pradesh to Delhi-NCR but this time due to the lockdown, Yadav preferred to visit the supplier himself to collect premium quality charas and was later on apprehended at Panipat in Haryana on September 9,” the spokesperson said.

This syndicate has pan-India distribution channel and further investigation in the matter will unearth deep roots of the syndicate, it said. 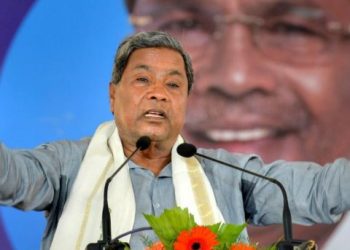