383
VIEWS
Share on WhatsappShare on FacebookShare on TwitterShare on Telegram

New Delhi (Aryavarth): In a continuous operation from September 1 to September 16, Narcotics Control Bureau (NCB) has busted an international module of drug trafficking and arrested eight including the handler of the syndicate in India, while seizing around 8 kilograms of heroin, 455 grams of cocaine and 1.1 kilograms of marijuana. According to a statement issued by the NCB, the entre India based module of the syndicate has busted.

“Initially one parcel containing 970 grams of heroin was seized in Delhi on September 1, and in the continued operation, on the basis of digital footprints and digital forensic analysis, intelligence was developed that more such international parcels were destined for India,” said the release.

It said these parcels belonged to the same syndicate, which was operating via modus operandi of using fake and illegally arranged identity cards (IDs).

“The mastermind of the syndicate is based abroad, who created multiple layers to evade detection. The kingpin (handler in India) of this Indo-Nigerian drug syndicate Frank @ Peter was operating the entire syndicate from his rented flat at Noida. The consignor of these parcels is based in South Africa,” the release stated.

The NCB said previously, in the operation about 6.25 kilograms of heroin, 455 grams of cocaine, and 1.1 kilograms of premium quality marijuana were seized and hunt for the kingpin ‘Frank @ Peter’ was being carried out by the NCB team.

“On the basis of information the ringmaster of the syndicate was apprehended on September 15 and based on the digital analysis of the electronic media recovered from him, NCB DZU has further seized two parcels meant for the syndicate and seized 1.750 kilograms of heroin on September 16,” it said.

The NCB added that all the eight accused have been sent to judicial custody and further investigation is underway. 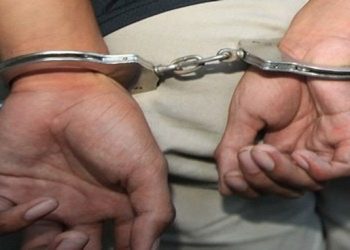 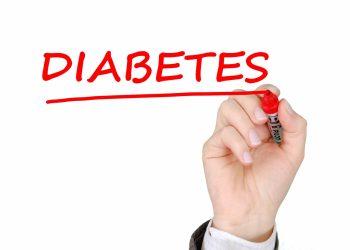