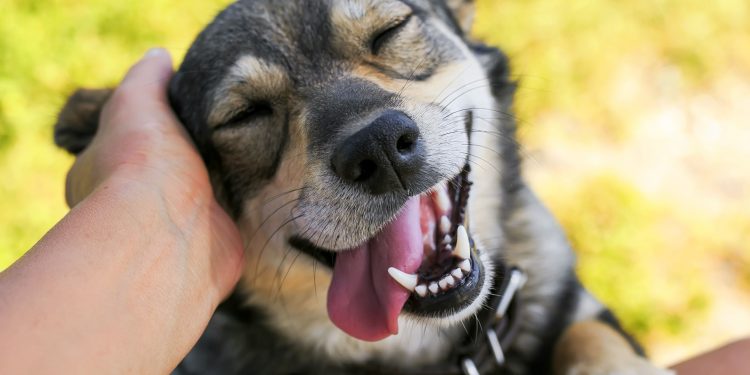 9.3k
VIEWS
Share on WhatsappShare on FacebookShare on TwitterShare on Telegram

New Delhi, (Aryavarth): A crematorium for dogs was on Wednesday inaugurated in south Delhi’s Ghitorni by the area’s mayor, officials said.

Set up by an NGO, the initiative will surely help dog lovers, who earlier had to run from pillar to post for last rites of their pets.

A total of two cremating furnaces have been installed, one for biomass up to 25 kg and the other for 25-50 kg.

The mayor said dogs can be cremated with respect and dignity which will take about 45-60 minutes. She said that this was a good initiative towards a cleaner environment and greener Delhi.

Anamika also flagged off a dog rescue ambulance to pick up the injured canines for treatment. The dogs will be picked up from streets for free treatment, and after the service they will be returned to where they were found from. 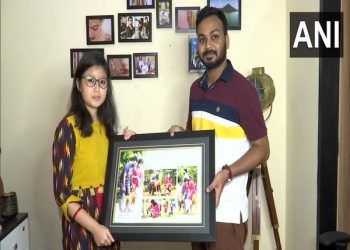