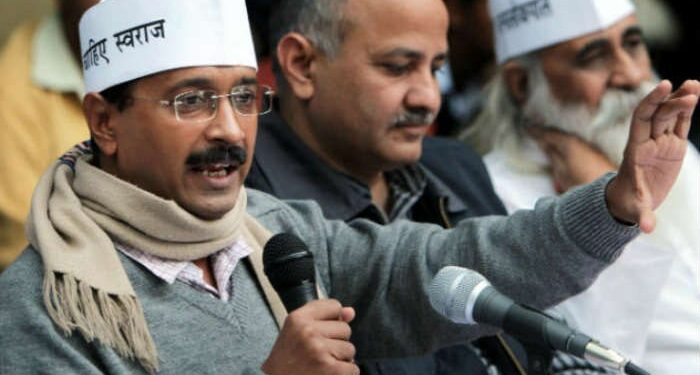 5.7k
VIEWS
Share on WhatsappShare on FacebookShare on TwitterShare on Telegram

Under the campaign “Yudh Pradushan ke Virudh”, separate plans have been prepared for each of the 13 pollution hotspots in the city, Kejriwal said during a digital press conference.

“Polluted air can be life-threatening in view of the COVID-19 pandemic. Both affect the lungs,” he said.

Kejriwal said a “war room” is being set up to monitor all anti-pollution measures being taken by his government.

The government is also preparing a “Green Delhi” mobile application, he said.

“Using it, people can bring pollution-causing activities, such as garbage burning or industrial pollution, to our notice. There will be a deadline to address complaints. I will get a daily report about resolved and pending grievances,” the chief minister said.

Kejriwal has also issued directions to departments concerned to fill potholes to reduce dust emissions, which, he said, is a major contributor to air pollution in the city.

“Teams have been inspecting construction sites to check dust pollution,” he said.

The chief minister said one of the major reasons for high levels of pollution in Delhi and nearby areas is stubble burning.

“Scientists at the Indian Agricultural Research Institute here have found an economical way to deal with the problem. They have prepared a solution which can turn stubble into manure,” he said.

“We are going to prepare this solution at a large scale from Tuesday under the supervision of experts from the institute. This solution will be used in Delhi this year. Next year, we will urge other states to use it,” Kejriwal said.

The chief minister said that action is also needed against a large number of brick kilns using outdated technology in nearby areas. 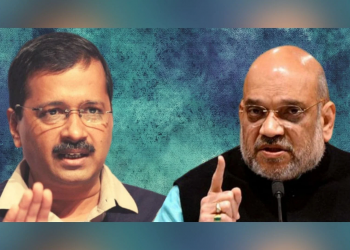 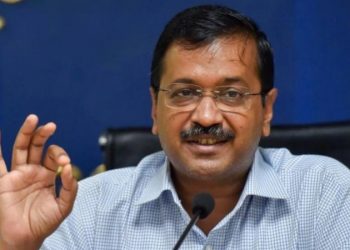