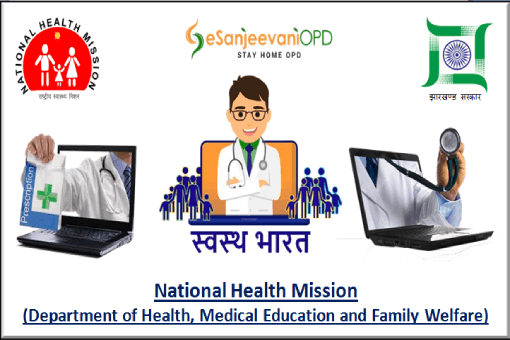 3.3k
VIEWS
Share on WhatsappShare on FacebookShare on TwitterShare on Telegram

New Delhi  (Aryavarth): The Union Health Ministry’s eSanjeevani telemedicine initiative has recorded 5 lakh teleconsultations so far. According to the central government, the last one lakh consultations were completed in a record time of 17 days.

In the past few days, the number of teleconsultations per day on the platform has touched the 8,000 mark.

The second variant of this ambitious initiative, eSanjeevaniOPD which has the potential of being the world’s largest telemedicine platform, was rolled out on April 13, 2020, during the first lockdown when the OPDs across the country were closed, said the government.

“eSanjeevaniOPD enables access to OPD services by the patients in the confines of their homes. eSanjeevaniOPD has been accepted evenly by both the patients and the doctors. Over 100 telemedicine practitioners have completed more than 1,000 teleconsultations and a few of them have logged over 10,000 consultations. On the other hand, over 20 per cent of patients have used eSanjeevani to consult with doctors for more than once,” the statement said. 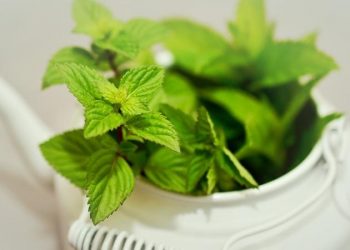 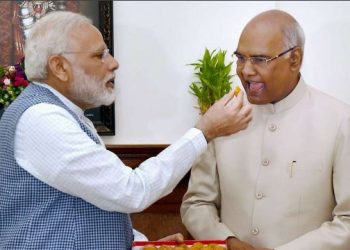 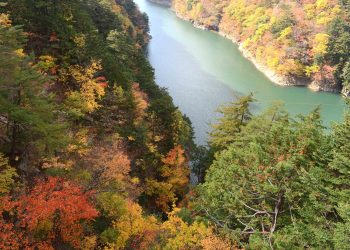