CJI Wants Centre To Ensure No Smog in Delhi NCR 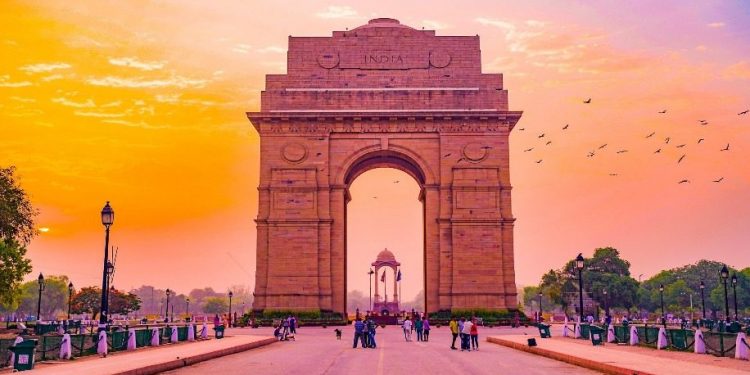 New Delhi, (Aryavarth) Chief Justice S.A. Bobde on Friday told Solicitor General Tushar Mehta that the court is not concerned with any commission, all it wants on a priority basis is for the Centre to ensure that there is no smog in Delhi-NCR.

Mehta informed the top court that the newly-formed air quality commission that will address air pollution in Delhi-NCR will begin working from Friday and former Petroleum Secretary M.M. Kutty will head the commission.

A bench headed by Chief Justice said: “We are not concerned with any commission. There are already many commissions and many brains working. But ensure that there is no smog in the city. We will hold a detailed hearing on these pleas after vacations.”

Senior advocate Vikas Singh, representing a minor petitioner in the matter, submitted that five-year jail term and Rs 1 crore as fine looks little arbitrary and there is no classic case of an offence. Singh insisted that rising air pollution is a matter of grave concern and in fact, it is a public health emergency and something drastic needs to be done.

The Chief Justice also asked Mehta that grading of offences was required. “We need details about what kind of offences you are looking at. Because for all offences and violation of orders of the commissions or provisions, the penalty cannot be 5 years jail or Rs 1 crore fine,” added Bobde

On the aspect of not having retired judges on the commission, the Chief Justice said: “After all, we are a court of law. We won’t abdicate our responsibilities but we are also aware of our constraints. We cannot enter the executive’s domain. The government has resources and money and they will have to ultimately act.”

The apex court was hearing petitions against stubble burning, which is a major source of air pollution in Delhi-NCR.