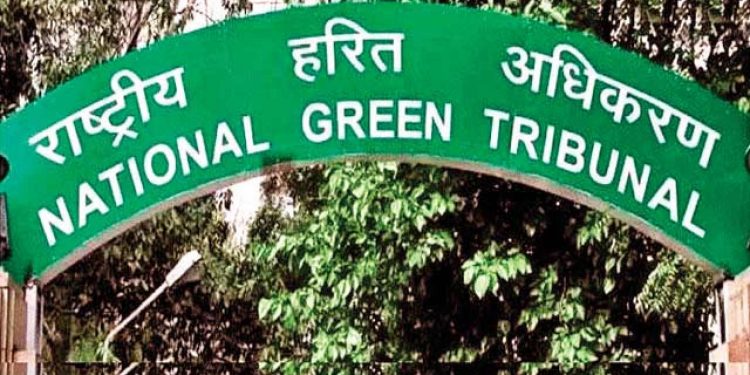 604
VIEWS
Share on WhatsappShare on FacebookShare on TwitterShare on Telegram

New Delhi (Aryavarth) The National Green Tribunal has directed the Central Pollution Control Board (CPCB) to conduct an environmental audit and recover fine from Amazon and Flipkart for violation of environmental norms.

The green panel observed that the statutory regulators were not taking coercive measures, including invoking of “polluter pays” principle for enforcing the statutory norms against the e-commerce firms.

“A report has been filed by the CPCB, which again mentions one or other reasons for not enforcing the law but does not mention the coercive measures adopted either directly by the CPCB or in coordination with the state pollution control boards,” a bench headed by NGT Chairperson Justice A K Goel said.

“The CPCB can also consider ordering environmental audit against the concerned entities and assess and recover compensation for violation of environmental norms, following due process of law,” the bench said.

The tribunal sought an action taken report in the matter before October 14, the next date by e-mail.

The member secretary, CPCB may remain present in person during the hearing on the next date through video conferencing, it said.

The CPCB has earlier told the NGT that e-commerce giants need to fulfil their extended producer responsibility under the Plastic Waste Management Rules, 2016, and need to establish a system for collecting back the plastic waste generated due to the packaging of their products, the CPCB had earlier told the NGT.

The apex pollution monitoring body had told the NGT that as per provisions 9(2) of the Plastic Waste Management Rules, 2016, “Primary responsibility for collection of used multi-layered plastic sachet or pouches or packaging is of producers, importers and brand owners who introduce the products in the market.”

The submission came in response to a plea filed by a 16-year-old boy who has approached the tribunal to stop e-commerce giants Amazon and Flipkart from excessive plastic use in their packaging.

Aditya Dubey, through his legal guardian, has pleaded the NGT to direct Amazon and Flipkart to stop excessive use of plastic in packaging the goods delivered by the firms.

“The e-commerce companies are covered under the Plastic Waste Management Rules, 2016. But due to a lack of monitoring and implementation, the respondents continue to use excessive amounts of plastic in wrapping and packaging their sold items,” said the plea, filed through advocate Meenesh Dubey.

Dubey’s plea had contended that the companies deliver items in cardboard boxes, which are too large as compared to the size of the items being delivered.

“To ensure that the sold items do not move around in the outsized boxes, they wrap the items in multiple layers of plastic sheets and plastic bubble wraps and thereafter fill the large empty spaces in the boxes with additional sheets of single-use plastic,” it had said.

Once goods are delivered, the plastic waste is thrown away in the garbage and it ends up at landfill sites, leading to a burden on the earth and damaging the environment, it said.

“Single-use plastic has emerged as one of the biggest environmental challenges for our planet. It is cheap, useful, ubiquitous and very deadly.

“The fact that it’s non-biodegradable and is recycled in very small percentages means that our planet with the passage of time is becoming a big dumping ground for single-use plastic, which breaks down into smaller fragments known as microplastics and then contaminates soil and water,” the petition had said. 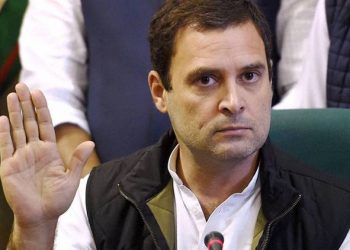 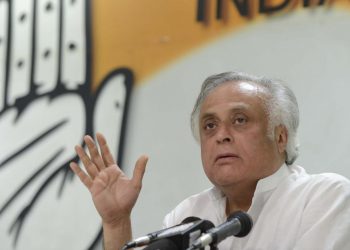