Deepika’s next movie will be based on 3rd World War

This will be the first time Prabhas and Deepika Padukone will work together in this big budget film. 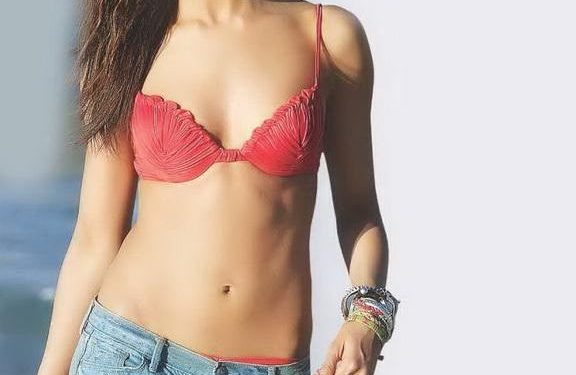 655
VIEWS
Share on WhatsappShare on FacebookShare on TwitterShare on Telegram

Dhvani Bhanushali starts shooting for her next project

Kiara to be seen next in Jug Jug Jiyo

Mumbai, (Aryavarth). The beautiful and talented actress Deepika Padukone will next be seen in a film based on the third world war. The film starring Deepika and Prabhas is being produced by Vyjayanthi Movies, one of the largest production companies in Tamil cinema. An official announcement will be made soon about this. The film is said to be titled Prabhas 21. However, a final decision has not been taken yet. The film is being made on the occasion of 50 completion of the production company. This will be the first time Prabhas and Deepika Padukone will work together in this big budget film.
According to a report, it is a sci-fi drama which will be produced by Naag Ashwini. Naag Ashwini’s directed Telugu film Mahanati has received a National Award. Keerthy Suresh played the lead role in the film. The film will be released simultaneously across the country. Deepika Padukone is waiting for Kabir Khan’s 83 release. The film is based on the 1983 Cricket World Cup victory. After this, Deepika Padukone’s next project is with Dharma Productions, whose shoot has not started yet. Now fans are waiting for the official announcement of Prabhas 21. It is being said that the first poster of the film will be released soon. 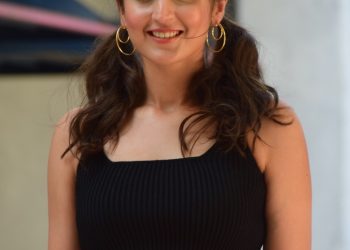 Dhvani Bhanushali starts shooting for her next project 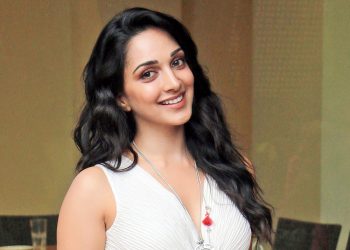 Kiara to be seen next in Jug Jug Jiyo 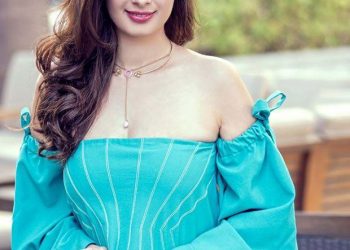