The Oxfam inequality report released coinciding with the virtual meeting of the World Economic Forum on Davos Agenda, has exposed in a candid manner how the two year pandemic has widened the inequality in the Globe including India. 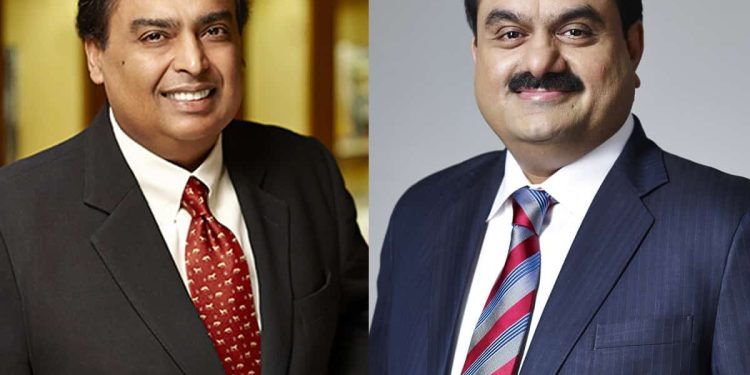 DELHI, (ARYAVARTH) Specifically for India, the situation is grimmer as the present Government lacks the social security system to protect the poor and the distressed resulting in further deterioration in the livelihood of the poor.

Presently, discussions are going on in the Finance Ministry and the PMO about the shape of the 2022-23 budget and all suggestions are being given by different sections of the society including the industry and the economists. The next budget is scheduled to be presented on February 1 as usual and both the Prime Minister and the Finance Minister are expected to state after presentation that the new budget proposals will take India to a new high and catapult the country into the big league of the developed nations.

In the last seven years, the NDA government led by Narendra Modi pursued the growth path that has only widened the inequalities and every economic crisis was taken advantage by the rich to make gains at the cost of the poor and the lower segments of the Indian society. This process intensified in the last two years of pandemic despite continuous government announcements on the so called sops to the distressed by the Modi Government.

Starting with the sudden declaration of lock down on March 24, 2020 in the first wave to the present third wave, the  wage earners, the employees of the SMEs, the migrant labour and  lakhs of employees of the private sector small companies have been languishing in abject poverty with  job losses, layoffs and reduction of income. These were the people who also suffered under the slowdown which gripped the Indian economy from 2017 onwards. But what has happened to the Indian rich during this period? They have increased their wealth to a record level while the country’s economy as a whole suffered.

Oxfam’s annual report on inequality in India has focused on the Modi Government’s governance structures that promote the accumulation of wealth by a few, while failing to provide safety nets to the rest of the population. The report titled ‘Inequality Kills’ also highlighted the economic impact of the COVID-19 pandemic on the rich and the poor in India.

The report  said that by taxing just these super-rich families only 1% of their wealth, India could fund its entire vaccination programme cost of Rs 50,000 crore ($6.8 billion). “Instead, the burden of taxation in India currently rests on the shoulders of India’s middle class and the poor, and not addressing the proposal for a one-time tax on the wealthy, for COVID-19 recovery, has resulted in the government using the only other available option i.e., raising funds through indirect tax revenue which penalises the poor,” the report said.

In September 2019, before the COVID-19 pandemic, the Narendra Modi government had slashed corporate tax rates for domestic manufacturers from 30% to 22%, and for new manufacturing companies, the rate was reduced from 25% to 15%, provided they do not claim any exemptions. The government took 36 hours to implement this decision, with the help of Rule 12 that empowers the prime minister to take a decision and get the cabinet’s ratification later. US-based credit ratings agency S&P Global had termed the move “credit negative”. This corporate tax cut resulted in a loss of Rs. 1.5 lakh crore contributing to the rise in India’s fiscal deficit.

What is startling as per the report is that  142 Indian billionaires collectively own wealth of $719 billion (over Rs 53 lakh crore), while the richest 98 of them now have the same wealth as the poorest 55.5 crore people in the bottom 40% ($657 billion or nearly Rs 49 lakh crore). A 4-5 per cent tax on the billionaires can take care of the Universal Basic Income scheme to ensure a minimum income of Rs. 4000 to Rs. 5,000 per month to the urban and rural poor, especially the people below the poverty line.

The country faces an extraordinary situation and this needs immediate measures to protect the most vulnerable sections of our society. Already, the poor and the unorganised sections of the labour force suffered immensely during the first wave in 2020.The situation continued with the second wave in 2021 and now they are in the grip of third wave. The CMIE report has already shown that   more than 4 crore people have been added to the number of the poor again.

So what is the best option at this extraordinary time? All leading development economists are now talking of a minimum basic income meant for the vulnerable sections of the society in India. This is the only way, the standard of living of a major section can be improved and demand can be generated quite rapidly having positive impact on the country’s economy. The US has a capitalist economy with high living standard. Even there, President Biden has framed his rescue package proposals in such a way that it gives additional income guarantee to the lower sections of the American society, apart from the other pro-working class measures.

As usual, PM’s addresses these days including the latest one at World Economic Forum on January 17 are more of optics, rather substance. He is showcasing the emergence of a digitally vibrant New India which has no place for the vulnerable. The digitalization of the economy and the other activities is welcome but there should be concrete measures to bring vulnerable population under the programmes, not accentuating the digital divide within the society.

The central government defied all the novel suggestions made by the leading economists like Amartya Sen, Abhijit Vinayak Banerjee and Raghuram Rajan, and instead opted  for a shaky dependence on huge bank loan-based revival without taking into account the grim reality that nobody, even those who have funds,  are  in a mood to spend . The poor and the jobless, in staggering numbers, can be made to spend, and thus boost consumption, only through direct transfer of funds which is possible through this universal basic income.

The Universal Basic Income (UBI) issue generated a big debate in the West, especially the USA where the issue of inequality came to the fore in a big way during the last presidential elections… Prominent Democratic Party leader Bernie Sanders in USA has been talking about the economies being run in the interests of one per cent and promising to change the system to favour 99 per cent. Even the capitalists of new generation like Marc Zuckerberg and Chris Hughes, co-founders of Facebook, have argued for UBI as not necessarily a comprehensive solution, but as at least a moderating analgesic for the severity of income inequality and poverty in countries, including global powers like America.

Congress leader Rahul Gandhi included the minimum basic income of Rs. 6,000 per month to the people below the poverty line as a part of the Congress manifesto before the 2019 Lok Sabha elections. He is now calling for Rs. 7,000 a month for the poor, both rural and urban and this makes sense at this time of devastated economy. The amount can be reduced to Rs. 5,000 or even Rs. 4,000 per month, but this is of prime need now for saving the lives as also imparting a consumption boost to the Indian economy.

Prime Minister Narendra Modi can still salvage the economy by taking up seriously this proposal of minimum basic income to help the poor and infuse demand in the economy.  The funds to be realized by imposing tax on billionaires may easily take care of the resources requirements for this minimum basic income scheme. The opposition political parties should voice their demand for the imposition of this cess on super rich. That is the only way to to alleviate the distress of the pandemic affected rural and urban poor and simultaneously boost demand in economy. 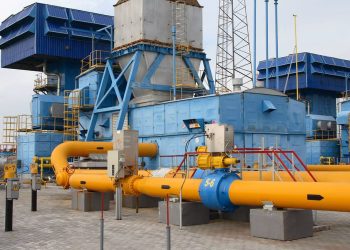