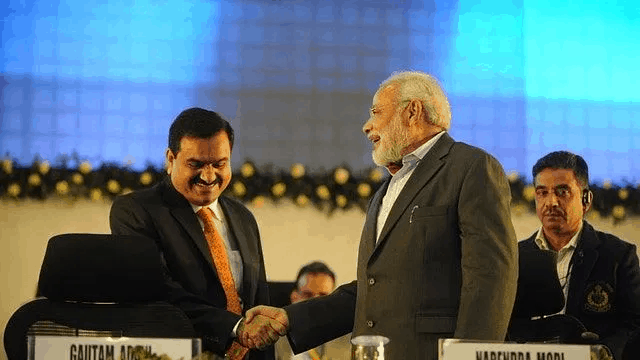 978
VIEWS
Share on WhatsappShare on FacebookShare on TwitterShare on Telegram

New Delhi ( Aryavarth) Some opposition members in Rajya Sabha on Tuesday accused the government of privatising airports in the name of development and also centralising powers in its hands.

Participating in the discussion on ‘The Aircraft (Amendment) Bill, 2020’ that seeks to improve India’s aviation safety ratings and provide statutory status to regulatory institutions, including the DGCA, members of the Congress and Left, besides some other parties alleged monopolisation of airports in the hands of one entity.

However, the BJP claimed the government’s objective is to expand the aviation sector and create the infrastructure to make air travel safer and accessible for all.

Congress member K C Venugopal demanded a probe into the privatisation of six airports alleging violation of rules and corruption, a charge denied by BJP member GVL Narasimha Rao who said there is complete transparency under the Modi dispensation.

Initiating the debate, Venugopal alleged that the government was promoting crony capitalism by privatising airports in the name of developing them. He said the Adani group has won bids to operate and develop six airports of Ahmedabad, Lucknow, Bengaluru, Jaipur, Guwahati and Thiruvananthapuram.

“There is a move to monopolise Indian airports. In the future, all Indian airports will be owned by only one company. How can you allow this…There is a clear violation of norms in giving airports to a single private entity. This is a clear scam of public money,” he alleged.

“I am asking for an inquiry into all this. This is a clear case of corruption,” he said, alleging that the government ignored the advice given by its own ministries.

Countering the charge, BJP’s Rao claimed there was complete transparency in developing airports and alleged that crony capitalism was promoted during the previous Congress-led UPA regime and cited 2G and coal auctions when courts had to intervene.

He said passenger traffic has more than doubled in the last five years and risen by 118 per cent, against 54 per cent rise in the previous five years.

He said the government has evolved an ambitious plan to expand the aviation sector and was investing Rs 13,000 crore to develop 12 airports. The objective of the prime minister is to make air travel safer and accessible for all sections of society, Rao said.

Praful Patel (NCP), a former civil aviation minister, stressed the need for developing more airports to decongest airports like Delhi, Kolkata, Mumbai and Chennai. He said that Jewar airport was approved in 2007 and Navi Mumbai in 2005 but both are yet to be completed.

He also sought to know how appointments will be made in statutory bodies in the wake of lesser technical people available, as earlier only a specialist was appointed as DGCA.

“Airport or aviation is not only a mode of transportation but also huge economic growth,” he said, adding there was a need to help the sector hit by COVID-19.

Dinesh Trivedi (TMC) lauded the Vande Bharat mission and asked the government to restructure Air India but not sell it.

“If Air India was not there, private players would not have been there. Air India is a very good airline. You can change its structure, but please don’t sell it. Drop plans to sell it,” he said, demanding a complete revamp of the Aircraft Act saying it has become outdated.

BJD member Prasanna Acharya supported the bill, saying there was a need to modernise and update legislations related to the airline industry.

He said the bill seeks to give autonomy to three authorities — DGCA, BCAS and AAIB — “but certain sections infringe upon independent functioning of these bodies”.

Vishambhar Prasad Nishad (SP) pointed to difficulties faced by passengers during the lockdown and demanded a probe into irregularities in tickets sold.

He termed it as unfortunate that Air India was being sold citing losses and said the government has not outlined what would happen to the airline employees.

P Wilson (DMK) welcomed the bill but pointed out a few discrepancies. The bill converts three authorities as statutory authorities, he said. He, however, said the Centre has the power to issue directions to these expert bodies and asked the government to reconsider this provision.

V Vijaysai Reddy of YSRCP said the aviation sector has posted a compounded annual growth rate (CAGR) growth of over 11 per cent during 2016-20.

The bill increases the power of the Centre and its control over the sector, he alleged, adding, “there is centralisation of power”.

Ram Chandra Prasad Singh (JD-U) said the Bill seeks to provide statutory powers to the three authorities which will strengthen the safety and security of aircraft and passengers.

Jharna Das Baidya of CPI (M) said the Bill is giving extraordinary power to the Centre. “All are suspecting it as another step to help privatisation in the airline sector,” she said.

RJD member Manoj Kumar Jha said the aviation sector was in turbulence even before the pandemic.

“When we look at the bidding process in several realms …you know the beneficiary. More often than not, the beneficiary does not change…The quid pro quo appears to be an integral part of the policy frameworks,” he alleged.

Referring to certain sections of the Bill, he said the government’s talk about cooperative federalism “is nothing but rhetoric”.

Binoy Vishwam (CPI) said this government has taken FDI as a panacea for all problems.

“Government is bent on privatising all companies, all their ports. It is a dangerous move for the nation against Atmanirbhar Bharat,” he said, alleging the government’s policies are “anti-worker and anti-national”.

Anil Desai (Shiv Sena) said there is a need to reconsider the legislation which proposes a fine of up to Rs one crore for violation. He also urged the government not to sell Air India and revive Jet Airways.

Sanjay Singh (AAP) said the idea should be that the common man can travel by air and added that during the pandemic he facilitated the return of 180 labourers to Bihar at a cost of Rs 16 lakh.

DP Vats (BJP) said the passenger traffic at airports doubled in the last five years but was impacted by COVID-19. 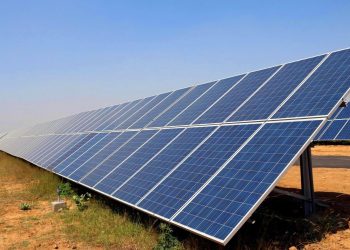 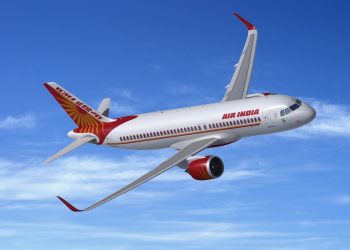 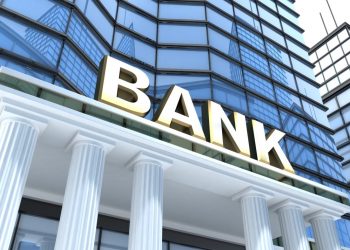