On a group level, this is expected to lower the company's cost base by approximately 600 million euros by the end of 2023. 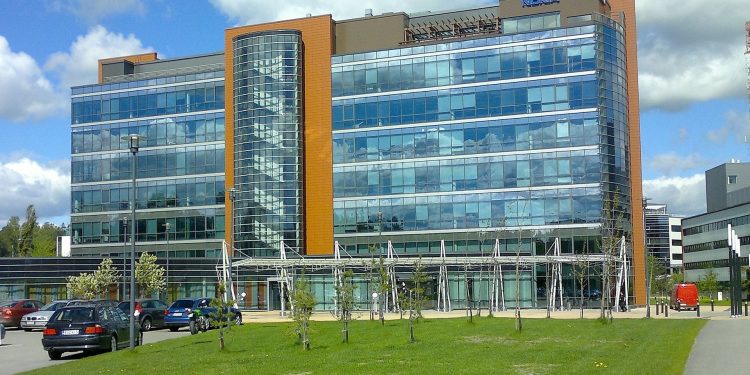 New Delhi,(Aryavarth) Nokia has announced it will lay off 10,000 employees in the next two years as part of its restructuring plans, reset its cost bases and invest in R&D and future capabilities including 5G, cloud and digital infrastructure.

On a group level, this is expected to lower the company’s cost base by approximately 600 million euros by the end of 2023.

These savings will offset increased investments in R&D, future capabilities and costs related to salary inflation.

“Planned restructuring is expected to result in an 80,000-85,000 employee organisation, over an 18-24-month period, instead of the approximately 90,000 employees Nokia has today,” the company said in a statement late on Tuesday.

In October last year, the company announced a new operating model designed to better position the company for changing markets and align with customer needs.

“Nokia now has four fully accountable business groups. Each of them has identified a clear path to sustainable, profitable growth and they are resetting their cost bases to invest in their future,” said Pekka Lundmark, President and CEO.

“Each business group will aim for technology leadership. In those areas where we choose to compete, we will play to win. We are therefore enhancing product quality and cost competitiveness, and investing in the right skills and capabilities,” Lundmark added.

The savings will take place gradually and will offset increased investments in R&D, future capabilities and costs related to salary inflation.

Additional long-term benefits that Nokia will action include streamlining its portfolio and reducing site fragmentation, the company said.

The company said the mobile networks division aims to be the indisputable top in wireless mobility networks and associated services.

To achieve this goal, Nokia will focus on strengthening technology leadership and will further invest in 5G R&D. It will also accelerate efforts to digitalize processes and tools across the value chain. 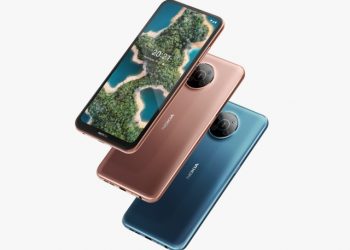