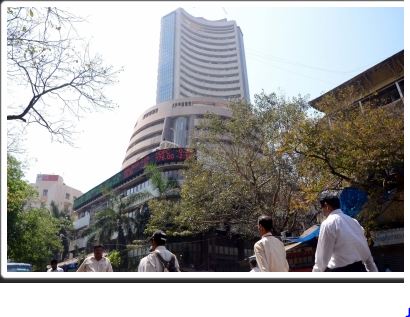 383
VIEWS
Share on WhatsappShare on FacebookShare on TwitterShare on Telegram

Mumbai,(Aryavarth) The Nifty50 on the National Stock Exchange continued to hit new highs and touched a fresh record high of 15,693.15 points on Thursday morning.

The Indian stock market traded in tandem with its Asian peers.

Manish Hathiramani, technical analyst with Deen Dayal Investments said: “The Index has opened in fine form this morning. We should be targeting the level range of 15,900-16,000. The overall trend is positive and hence any intra-day correction should be positively utilised to enter into long positions.”

“A good support lies at 15,300 and as long as we can hold that, there is no concern on the downside of the Nifty,” he added.

The top gainers on the Sensex were Titan Company, Kotak Mahindra and ONGC, while the major losers were Bajaj Auto, IndusInd Bank and State Bank of India. 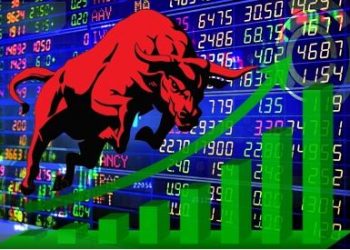