Indian media & entertainment industry may grow by 25% in 2021: Report 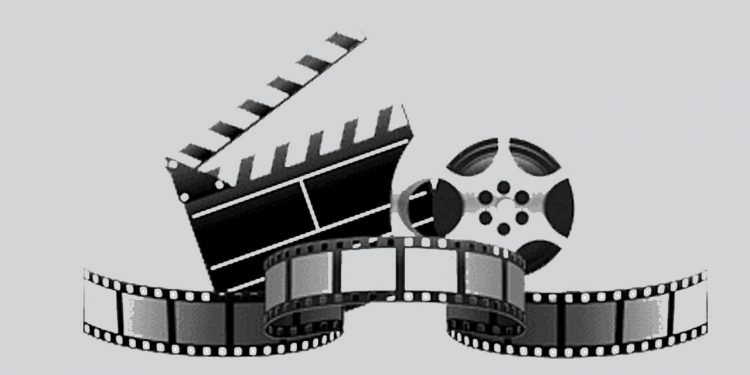 218
VIEWS
Share on WhatsappShare on FacebookShare on TwitterShare on Telegram

New Delhi,(Aryavarth) The Indian media and entertainment (M&E) sector is expected to grow by 25 per cent in 2021 and is expected to reach Rs 1.73 lakh crore ($23.7 billion), according to a FICCI-EY report.

Dilip Chenoy, Secretary General FICCI, said that though the media and entertainment sector has been largely impacted by the pandemic, the positive news is that the digital subscription has grown by 49 per cent and the online gaming industry has grown by 18 percent. He further mentioned that different sectors of the media and entertainment industry will take different time to recover and this makes the report more crucial.