With price on hold, petrol continued to be available at new record high of Rs 86.30 a litre in Delhi while diesel was at Rs 76.48 per litre. 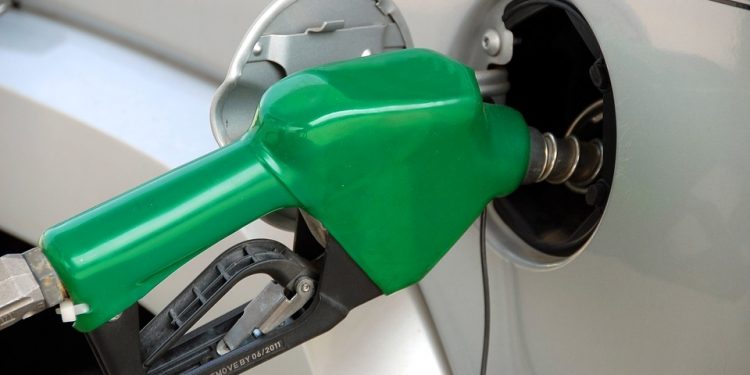 238
VIEWS
Share on WhatsappShare on FacebookShare on TwitterShare on Telegram

New Delhi, (Aryavarth) Pause on price hike of petrol and diesel continued on Saturday for the third day in a row after rising consecutively on Tuesday and Wednesday increasing pump prices for both auto fuels by 60 paisa per litre in Delhi.

With price on hold, petrol continued to be available at new record high of Rs 86.30 a litre in Delhi while diesel was at Rs 76.48 per litre.

Though firm global crude and product price is the reason for the increase in retail price of petrol and diesel, it is interesting to note that even though crude has been hovering just over $55 a barrel for some time now, OMCs have gone in for both a pause in price of auto fuels as well increase in its retail prices on consecutive days.

Informed sources said that oil companies may be building buffer on retail price of petrol and diesel to prevent any sharp price increase of government decided to further raise excise duty on the two products to mobilise addition al revenue.

Crude price have remained firm for last few weeks in wake of unilateral prod uction cuts announced by Saudi Arabia and a pick up in consumption in all major economies globally.

The petrol and diesel prices have increased 10 times in January with both auto fuels increasing by Rs 2.59 and Rs 2.61 per litre respectively during the month.

The last few increases in pump prices in petrol and diesel has taken its price to record levels across the country in all major metro cities and other towns. The last time the retail price of auto fuels were closer to current levels was on October 4, 2018 when crude prices had shot up up $80 a barrel.

The current price rise is largely on account of steep increase in central taxes of petrol and diesel and firm crude prices.

Petrol price was very close to breaching the all-time high level of Rs 84 a litre (reached on October 4, 2018) when it touched Rs 83.71 a litre on December 7, 2020. But the march had been halted ever since with no price revision by the OMCs then. The price rise started again only on January 6.

Oil companies executives said that petrol and diesel prices may increase further in coming days as retail prices may have to be balanced in line with global developments to prevent OMCs from making loss on sale of auto fuels. 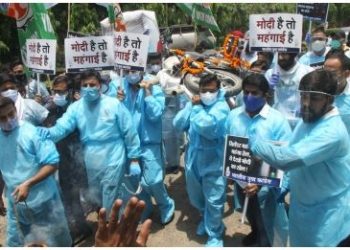 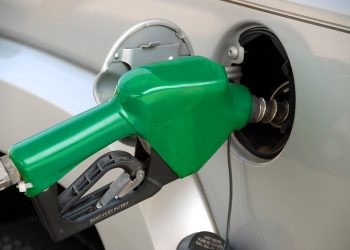 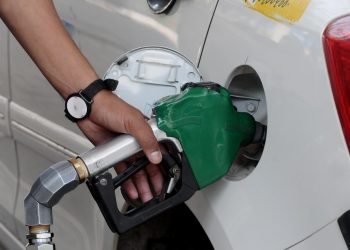