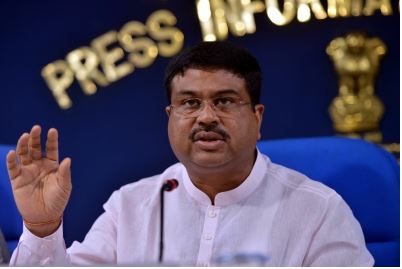 235
VIEWS
Share on WhatsappShare on FacebookShare on TwitterShare on Telegram

New Delhi,(Aryavarth) Raising concerns over increasing oil prices and its eventual impact on consumers, Union Minister of Petroleum and Natural Gas Dharmendra Pradhan on Thursday urged OPEC to phase out oil production cuts implemented by the cartel and other major producers.

Along with his request of phasing out production cuts, he also emphasised that crude prices should remain within a reasonable band, which will be in the collective interests of both consumers and producers and would encourage a consumption-led recovery, the Petroleum Ministry statement said.

Further, as per OPEC’s analysis India will be the fastest growing emerging market economy in 2021. During the consultation, the Minister expressed happiness on OPEC’s assessment. 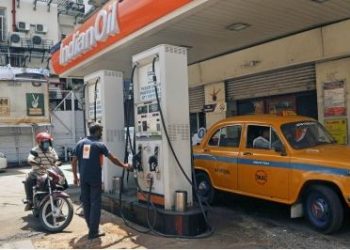 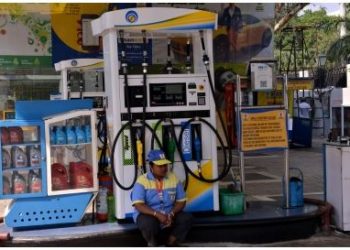