The RBI report further revealed that no indent for printing of Rs 2,000 currency notes was made during 2019-20 and no fresh supplies were made 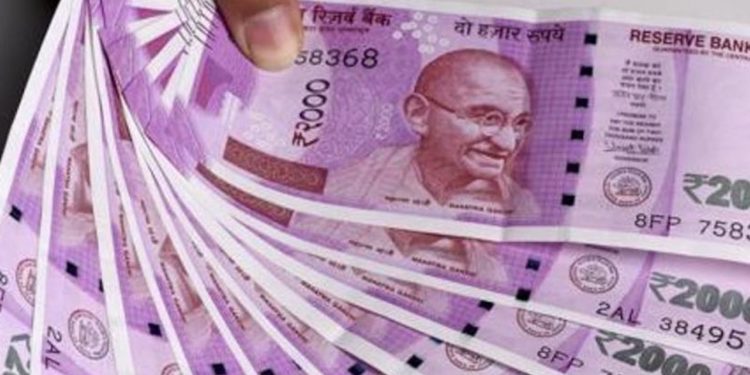 177
VIEWS
Share on WhatsappShare on FacebookShare on TwitterShare on Telegram

New Delhi (Aryavarth) Currency notes of Rs 2,000 denomination were not printed in 2019-20 and the circulation of these notes have declined over the years, according to RBI’s annual report.

On the other hand, the circulation of currency notes of denomination of Rs 500 and Rs 200 has gone up substantially, both in terms of volume and value over the three years beginning 2018.

The RBI report further revealed that no indent for printing of Rs 2,000 currency notes was made during 2019-20 and no fresh supplies were made by BRBNMPL (Bharatiya Reserve Bank Note Mudran Private Limited) and SPMCIL (Security Printing and Minting Corporation of India Limited).

The supply of banknotes during 2019-20 was also lower by 23.3 per cent than in the previous year mainly due to the disruptions caused by the outbreak of COVID-19 and the ensuing lockdown,” it said.

The report also said that during 2019-20, out of the total Fake Indian Currency Notes (FICNs) detected in the banking sector, 4.6 per cent were detected at the Reserve Bank and 95.4 per cent by other banks. A total of 2,96,695 pieces of counterfeit notes were detected.

The Reserve Bank also said it has undertaken several initiatives to introduce varnished banknotes in Rs 100 denomination on a field trial basis.

However, the process of printing of these notes has been delayed due to disruptions caused by the COVID-19 pandemic and certain other developments. 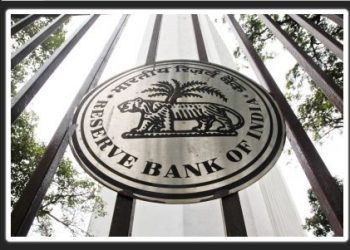 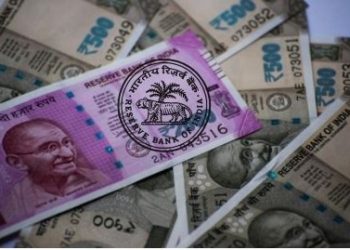 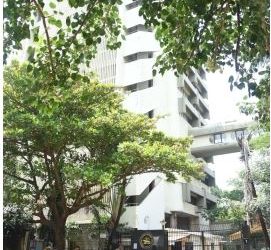