In a memorandum to SEBI, the Department of Financial Services (DFS) has said that the revised norms will lead to huge 'mark to market losses' for investors. 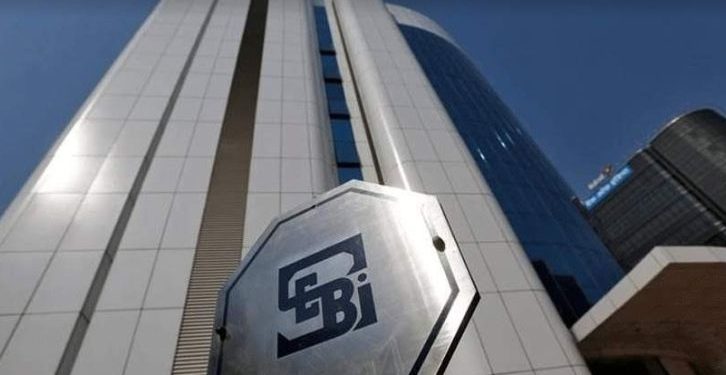 313
VIEWS
Share on WhatsappShare on FacebookShare on TwitterShare on Telegram

New Delhi,(Aryavarth) The Finance Ministry has asked the security market regulator SEBI to withdraw its March 10 circular on AT-1 or perpetual bonds.

In a memorandum to SEBI, the Department of Financial Services (DFS) has said that the revised norms will lead to huge ‘mark to market losses’ for investors.

A circular on the AT1 bonds was issued by the Securities and Exchange Board of India (SEBI) on March 10 and the rule was to take effect from April 1.

It created apprehension in the mutual fund industry that revaluation of such bonds would lead to huge losses.

The memorandum noted that the norm change can cause volatility in NAVs of debt funds. It also said that there might be disruption in the debt markets as mutual funds will sell such bonds in anticipation of redemptions.

It also noted that the new rule can affect capital raising by PSU banks forcing them to rely more on the government for capital.

“Panic redemption by mutual funds would impact the overall corporate bond market as MFs may resort to selling other bonds to raise liquidity in debt schemes. This could lead to higher borrowing cost for corporates at a time when the economic recovery is still nascent,” the letter said.

AT-1 bonds were valued hitherto on the basis of a short-term instrument of similar G-Sec. They will now be valued as 100-year bonds for which no benchmark exists, it said.

“Mark to Market (MTM) loss will be very high, effectively reducing them to near zero,” said the memorandum dated March 11.

Considering the capital needs of banks going forward and the need to source the same from the capital markets, the department requested SEBI to withdraw the revised valuation norms to treat all perpetual bonds as 100-year tenor.

Noting that the clause of valuation is disruptive in nature, the memorandum said that instructions that reduce concentration risk of such instruments in mutual fund portfolios can be retained as mutual funds have adequate headroom even within 10 per cent ceiling.