Deadline for BPCL Sale Extended by 3 months, Profit Making BPCL to be Privatized

The government's stake in BPCL is worth around Rs 50,000 crore 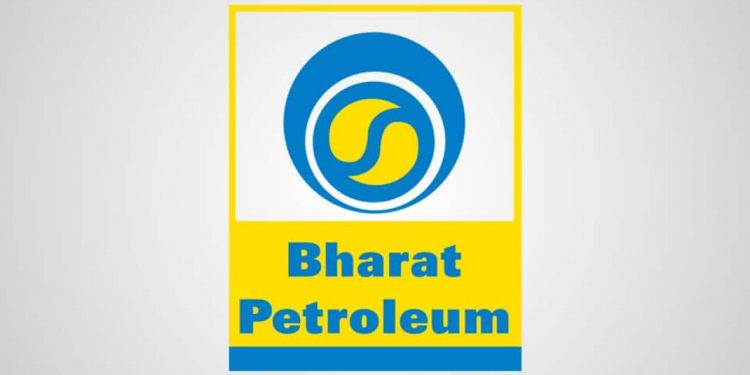 New Delhi, July 29 (Aryavarth) The government has further extended the deadline for bids to buy its entire 52.98 per cent stake in the country’s second-biggest oil refiner, Bharat Petroleum Corp Ltd (BPCL), by two months to September 30.

The Modi Government has increased price of Diesel and Petrol by 21 times to make these companies show more profit at the expense of common man, the share price of BPCL jumped from 262.85 on Marc 24, 2020 to 454.75 on July 29, 2020. The Price rise has been questioned by everyone, however the government has been very keen to fill its coffers at the expense of farmers and poor people.

Global giants such as Saudi Aramco, Exxon Mobil and India’s Reliance Industries are in the race to pick up the Centre’s 52.98 per cent stake in BPCL as the shares of the PSU jumped 12.65 per cent, or Rs 49.85, to Rs 443.90 on the Bombay Stock Exchange in expectation of a mega deal.

This is the third extension for submission of expression of interest (EoI) for BPCL stake by interested bidders. The government had first invited bids showing interest in buying its stake by May 2. It This was then extended till June 13, and to July 31 in the second extension.

The deadline has now been extended to close of working hours on September 30 in “view of further requests received from the interested bidders and the prevailing situation arising out of Covid-19”, an official notice put up by disinvestment department DIPAM late on Wednesday said.

The disinvestment in BPCL involves the government selling its entire 52.98 per cent stake in the company to a strategic investor with transfer of management control. The government has barred PSUs from bidding for BPCL and expects private sector Indian players and global MNCs to bid for its stake. The government’s stake in BPCL is worth around Rs 50,000 crore