Penning two separate letters addressed to the PM, Thackeray said that this would enable relief funds to be extended by the State Disaster Response Fund (SDRF) for the pandemic victims. 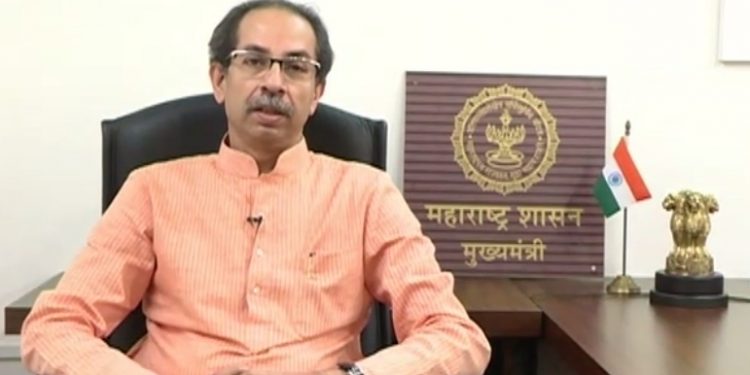 165
VIEWS
Share on WhatsappShare on FacebookShare on TwitterShare on Telegram

Mumbai,(Aryavarth) As Maharashtra bears the brunt of the second wave of Covid-19 sweeping India, Chief Minister Uddhav Thackeray on Thursday appealed to Prime Minister Narendra Modi to declare the pandemic a “natural calamity”.

Penning two separate letters addressed to the PM, Thackeray said that this would enable relief funds to be extended by the State Disaster Response Fund (SDRF) for the pandemic victims.

“Accordingly, the state may be allowed to pay Gratuitous Relief of Rs 100 per adult per day and Rs 60 per child per day during the period of lockdown to all the Antodaya Anna Yojana (AAY) and Priority House Hold (PHH) family members whose names are included in the AAY and PHH ration cards,” Thackeray said.

Stating that these are the ones whose livelihoods are seriously affected due to the lockdown, he asked that the entire expenditure may be allowed from the SDRF during the current financial year, and the first installment of the Central share of the SDRF may be released to tide over the financial situation.

Referring to the plight of small scale industries, businesses, and startups which have taken bank loans under different Central schemes and supported the country in becoming ‘Atmanirbhar’ in various sectors, he said today they are reeling under the Covid-19 restrictions.

“The banks may be asked to defer the instalments that are becoming due at least in the first quarter of the current financial year may be postponed without interest,” Thackeray added.

On the state’s serious Covid-19 status, the CM said that Maharashtra currently has 5.64 lakh active cases, or almost 88 percent higher than the peak of September 2020.

“The biggest concern to the state is liquid medical oxygen (LMO) supplies. The requirement of oxygen is crossing the total capacity of 1,200 MT of LMO manufacturing. We have projected that the demand would be 2,000 MT April-end,” he said.

Expressing his thanks to the Centre for mapping state demand to steel plants in eastern and southern India, he urged it to invoke the National Disaster Management Act (NDMA) for the movement of LMO and reiterated his earlier plea to consider options of air-lifting the oxygen supplies by the Indian Air Force.

Lauding the decision to ban remdesivir exports, Thackeray requested the authorities concerned to grant compulsory licence as per Section 92 of Indian Patents Act, 1970, which would facilitate approval to those exporting units to manufacture and sell the drug in the domestic markets.

He sought the PM’s “personal intervention” to address the concerns of the state on these issues to combat the pandemic situation. 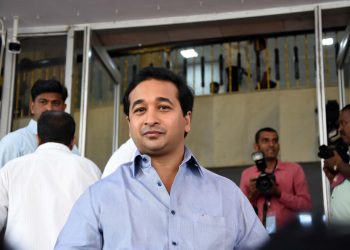