Covid infections in US will surge if vax rates lag: Ex-FDA chief

Gottlieb said that states with low vaccination rates are already showing a concerning rise in cases with the spreading of the Delta variant, which is up to 60 per cent more contagious than earlier variants, the Washington Post reported on Sunday. 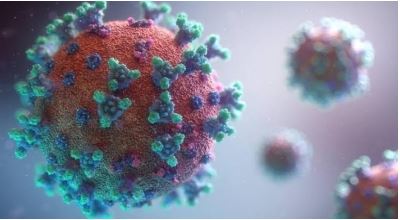 Washington,(Aryavarth) The Delta variant, which currently accounts for at least 10 per cent of all the confirmed coronavirus cases in the US, could spur a surge of infections in the country during fall, if 75 per cent of the country’s eligible population is not vaccinated, former Food and Drug Administration chief Scott Gottlieb said.

Gottlieb said that states with low vaccination rates are already showing a concerning rise in cases with the spreading of the Delta variant, which is up to 60 per cent more contagious than earlier variants, the Washington Post reported on Sunday.

He urged a renewed vaccination push closer to the fall, as people prepare to return to school and work, when he said they may be more open to the shots.

“So Connecticut, for example, where I am, shows no upsurge of infection, but Mississippi, Alabama, Arkansas, Missouri show very substantial upsurges of infections. That’s based entirely on how much population-wide immunity you have based on vaccination,” Gottlieb was quoted as saying on CBS’s “Face the Nation” programme.

The Delta coronavirus variant is expected to become the dominant strain in America, Director of the US Centers for Disease Control and Prevention (CDC), Rochelle Walensky said on Saturday.

The Delta variant, also known as B16172, is more transmissible than others, Xinhua news agency quoted Walensky as saying in an ABC News interview.

“As worrisome as this Delta strain is with regard to its hyper transmissibility, our vaccines work. Right now, they are working and they actually require two doses to be fully vaccinated, to work well.

“So I would encourage all Americans, get your first shot and when you’re due for your second, get your second shot and you’ll be protected against this Delta variant,” she added in the interview.

The CDC has elevated the Delta strain from “variant of interest” to “variant of concern”, which means the agency officially recognises that it may carry a risk of more severe illness and transmissibility. 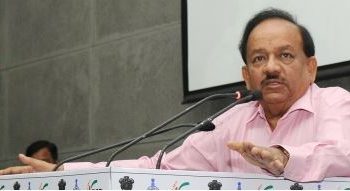 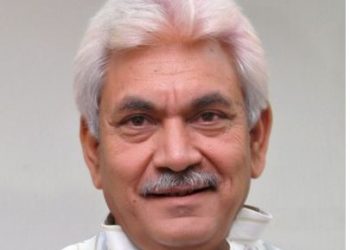 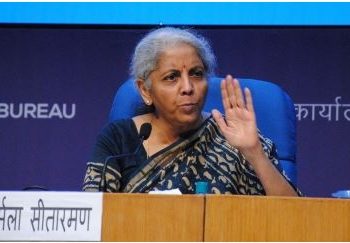 40 cases of Delta Plus variant found in India