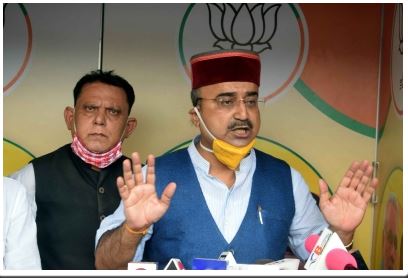 234
VIEWS
Share on WhatsappShare on FacebookShare on TwitterShare on Telegram

Patna,(Aryavarth) Facing criticism over revised Covid-19 deaths in Bihar, state’s health minister Mangal Pandey on Thursday said that the delay in reporting deaths at village and district level is the main reason for spike in number in Bihar. He said, the government learnt from various sources that the number of deaths could be higher and then started working on it.

India registers lowest Covid cases of over 60K since March 29

He further said that the reasons for deaths in the last 15 days are also being investigated.

“When we received final figures on Wednesday, we put it out in the public domain,” Pandey said.

The health department of Bihar has reported 9,429 deaths due to the coronavirus. The data which was put out on Wednesday evening reveals 3,951 more deaths compared to a day before. The total deaths till Tuesday due to Covid in Bihar was 5,458.

Pandey, while replying to the allegation of opposition parties, said that they should avoid politics on it.

“We have listened to every section of the people and thoroughly investigated the matter,” Pandey said.

Earlier, Manoj Jha, the Rajya Sabha MP of the Rashtriya Janata Dal (RJD) alleged that the state government hid the numbers of corona deaths in Bihar.

“The Nitish-BJP government hid the numbers in a bid to save its image and collapsed health infrastructure in Bihar. I appeal to Nitish Kumar who played with the lives of common people during the second wave and is now doing politics over dead bodies,” Jha said.

The health department has given the breakup of deaths in all 38 districts of Bihar but it has not mentioned dates and time or when these deaths occurred. Patna has registered 2,303 deaths which is the highest in the state followed by Muzaffarpur (609) and Begusarai (316). 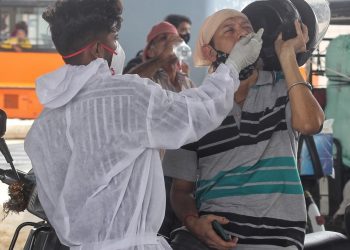 India registers lowest Covid cases of over 60K since March 29 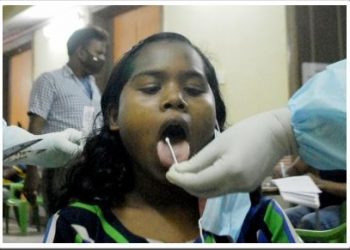 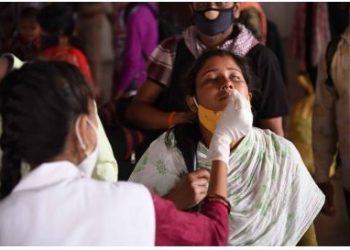