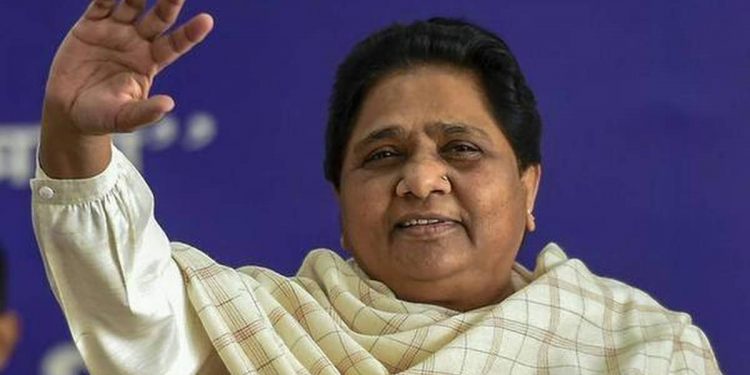 BSPNew Delhi( Aryavarth): In an interesting twist to the battle for power in Rajasthan, the Bahujan Samaj Party (BSP) has issued a whip to six Rajasthan assembly MLAs– who had announced a merger with the ruling Congress party last year– to vote against the Ashok Gehlot government in any proceedings of the house including the no confidence motion, according to news agency ANI.

A signed communication by BSP general secretary Satish Chandra Mishra on July 26 says that all the six Rajasthan MLAs that were elected on the election symbol of BSP issued by its national president Mayawati are bound by a party whip to vote against the Congress government in the state.

It also rejects the contention that they had duly merged their legislative party unit with the Congress.

“All six MLAs have been issued separate notices wherein they have been informed that since BSP is a recognised national party as such there can not be any merger under para (4) of the Xth Schedule at the state level at the instance of the six MLAs unless there is a merger of the entire BSP everywhere at the National Level which admittedly has not been done in the present case and therefore they cannot claim any merger under any illegal and unconstitutional order of speaker which is against the Xth Schedule as well as against several judgments of Hon’ble Supreme Court…,” the statement says.

The official communication from the BSP says that the above MLAs have been notified that they are bound to follow the whip of the BSP failing which they would invite disqualification from the assembly.

The statement adds that the BSP also plans to join the proceedings in the High Court challenging the legality of the merger. Rajasthan BJP MLA Madan Dilawar had moved Rajasthan High Court on Friday to challenge the merger of six BSP MLAs with the Congress party in September last year.

He had claimed that the assembly speaker had not acted on his complaint seeking disqualification of these six legislators under the Tenth Schedule of the Constitution in March this year.

The bench of Justice Mahendra Kumar Goyal will hear the petition on Monday.

The numbers are evenly poised in Rajasthan with Congress having support of 101 MLAs excluding the assembly speaker in the 200-member assembly.

Chief minister Ashok Gehlot has requested the governor to call a session of the assembly on July 31st, where he intends to prove his majority in the house. His government is also relying on the votes of the six MLAs BSP claims as its own 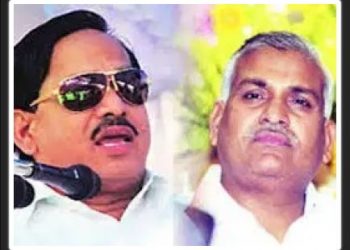