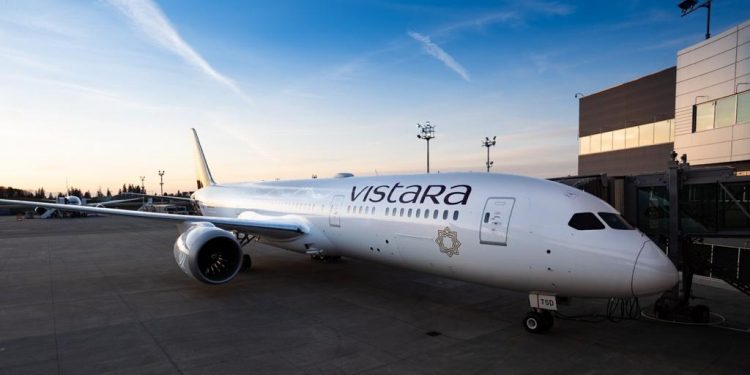 381
VIEWS
Share on WhatsappShare on FacebookShare on TwitterShare on Telegram

Besides, the new set of A320neo aircraft that Vistara has been adding to its fleet come with higher range capability, enabling the airline to fly longer regional international routes without payload restrictions.

“The Airbus A320 is an integral part of our fleet and growth story, and this particular aircraft is, indeed, special,” said Leslie Thng, Chief Executive Officer, Vistara.

“It mirrors the maturity that Vistara has achieved in the Indian aviation industry in a short span of time, continuing to steadily grow in scale, size and operational assets.”

Furthermore, the company said that the current addition to Vistara’s fleet takes the total count of the airline’s owned aircraft to three.

The airline had also purchased six Boeing 787-9 Dreamliner aircraft for long-haul international operations, two of which are already in service.