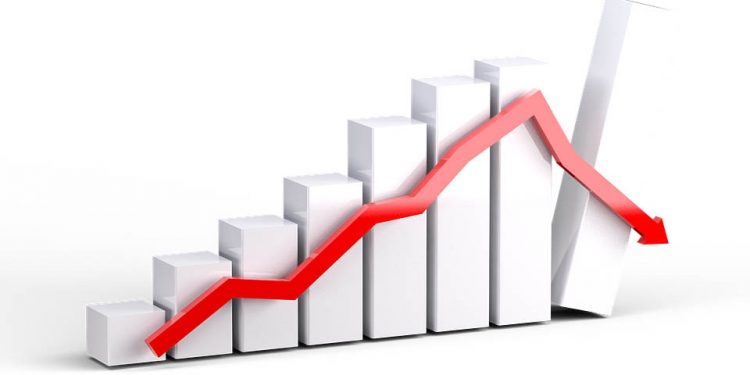 Mumbai, (Aryavarth) The key Indian equities declined on Wednesday morning with the BSE Sensex losing nearly 400 points, coming down from the 48,000-mark.

Heavy selling was witnessed in banking, finance and oil and gas stocks.

Manish Hathiramani, technical analyst with Deen Dayal Investments said: “14,250 was a medium-term support for the index which was pierced on Monday. This makes the Nifty vulnerable and we can go down to 13,950 as a possible target.”