The extent of central and state taxes is about Rs 53.5 a litre in the case of petrol and Rs 43.5 for diesel. 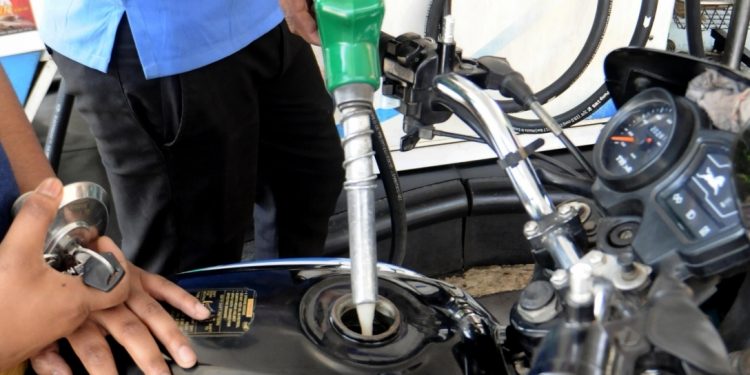 373
VIEWS
Share on WhatsappShare on FacebookShare on TwitterShare on Telegram

New Delhi, (Aryavarth) Fuel prices have started to pinch consumers harder as petrol has become costlier by nearly 3.75 per cent and diesel about 4.5 per cent in the last 17 days, since the announcement of the new agriculture infrastructure and development cess in Budget 2021-22.

The government has maintained that the new cess is tax neutral as excise duty on petrol and diesel has been brought down by the same level and it would not have an impact on retail prices of auto fuels. However, it is worth noting that since February 1 (budget day), petrol and diesel prices have increased 11 times and are now expensive by Rs 3.24 per litre and Rs 3.47 per litre respectively in Delhi and more than this level nationally.

The budget proposed the new cess at the rate of Rs 2.5 per litre on petrol and Rs 4 per litre on diesel. This, finance secretary Ajay Bhushan Pandey had said, would mobilise Rs 30,000 crore in FY22 for development of Agri infrastructure.

With the new cess, petrol and diesel prices had increased again and become the most taxed product in the country. It is worth noting that basic price of petrol is just about Rs 31.82 a litre but more than 65 per cent load of taxes has put its retail price which the customer gets at Rs 89.54 a litre in Delhi. Similarly, the basic price of diesel is mere Rs 33.46 a litre but load it with 60 per cent taxes and the retail prices comes to Rs 79.95 a litre.

The extent of central and state taxes is about Rs 53.5 a litre in the case of petrol and Rs 43.5 for diesel.

What the high level of central and state duties have done is to make auto fuels more expensive for consumers at a time when disruptions caused by the pandemic have already made sustenance difficult for the common man.

Coming at a time when global oil prices are on a boil over production cuts by major producers and hopes of a demand pick up globally, the duty had fast put petrol and diesel out of reach for several consumers. Oil minister Dharmendra Pradhan has reportedly ruled out any duty cuts in products at this juncture.

“There is a call for duty intervention now as levies were raised earlier when oil prices were low. A natural follow up of this would be to cut levies when oil prices faced extreme volatility. However, revenue constrained government during the pandemic seems to think otherwise,” said a former oil secretary not willing to be named.

For the government, taxation on petrol and diesel has remained as an easy way out from problems in revenue growth in other sectors. It is with this idea that excise duty on petrol and diesel were raised by historically high levels of Rs 10 and Rs 13 per litre respectively in May last year at the height of the pandemic to mobilise additional resources required for relief measures. In fact, excise duty on petrol increased by Rs 13 per litre and diesel by Rs 16 in two tranches on March 16 and May 5.

As per budget documents, the centre had received an additional Rs 1.5 lakh crore from taxation on petrol and diesel in FY21 and this is expected to be maintained at similar level in FY22 with minor changes as a portion of revenue will also fall under the new cess.

Higher oil prices are not only helping state governments to increase their revenue from the oil sector, for the Centre it means a high oil import bill at a time when it is stretched for cash and struggles to cope with the pandemic’s economic downside.

Costlier crude increased the import bill, shrinking the financial headroom the government enjoyed from the protracted spell of the subdued oil market that followed the historic oil price crash in April, 2020. 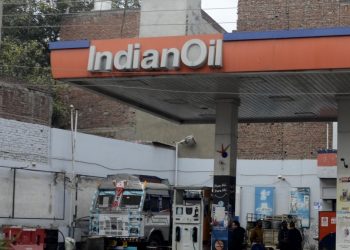 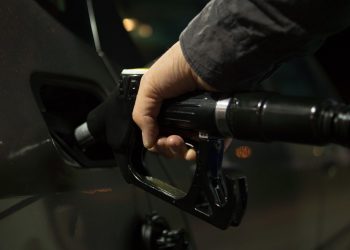 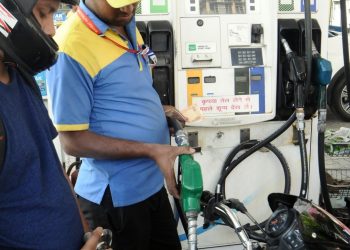