Paytm has denied a news report from Bloomberg that said earlier on Monday RBI found Paytm Payments Bank's servers were sharing information with China-based entities that indirectly own a stake in the firm. 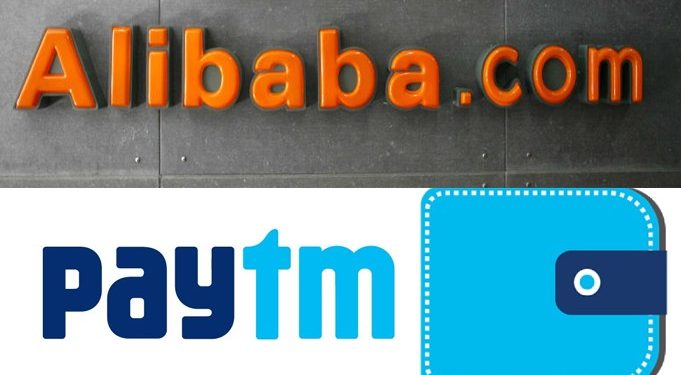 NEW DELHI  (Aryavarth) – Investors in India’s Paytm do not have access to customer data of its payments bank, CEO Vijay Shekhar Sharma told Reuters in an interview on Monday, seeking to allay concerns over reports of user data being leaked to Chinese firms.

The Reserve Bank of India last week barred Paytm Payments Bank from taking on new customers and ordered a comprehensive audit of its IT systems, citing “material” supervisory concerns observed in the bank, without elaborating further.

According to Bloomberg, Paytm Payments Bank, which processes transactions for India’s digital payments giant Paytm, was barred from taking on new customers because it violated rules by allowing data to flow to servers abroad and didn’t properly verify its customers.

Paytm has denied a news report from Bloomberg that said earlier on Monday RBI found Paytm Payments Bank’s servers were sharing information with China-based entities that indirectly own a stake in the firm.

Annual inspections by the Reserve Bank of India found that the company’s servers were sharing information with China-based entities that indirectly own a stake in Paytm Payments Bank, the person said, asking not to be identified as the details are private. Paytm Payments Bank, being a regulated financial institution, was required to maintain a so-called service level agreement with its technology vendor that would ringfence the entity from its owners, the person said.

In an interview to an international news wire agency, Sharma said no investor had access to the company’s customer data, and the country’s central bank had raised no concerns related to data storage or access.

“There is no access of any bank customer data to any person, of any nationality … RBI has (in its observations) not mentioned anything in relation to investors,” Sharma said.

Paytm Payments Bank, which facilitates transactions on mobile commerce platform Paytm, has over 300 million wallets and 60 million bank accounts, according to its website. Paytm is one of India’s most popular digital payments service. 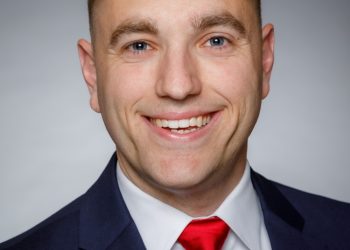 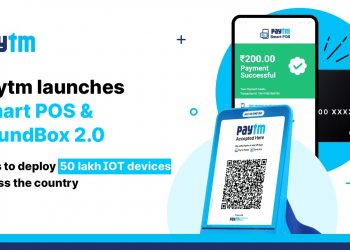