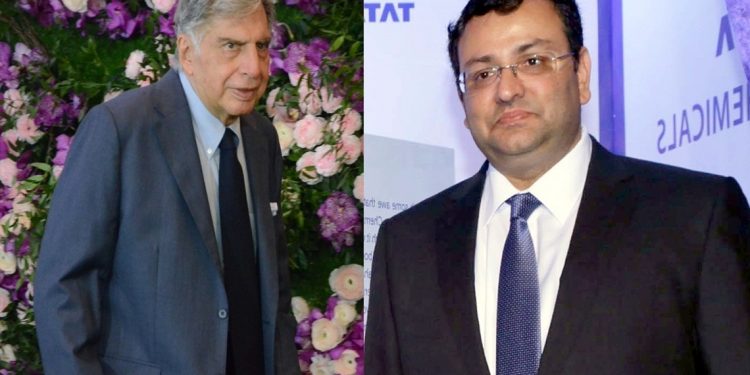 Tata vs Mistry: SC says will finally dispose of matter on Dec 8.

New Delhi, (Aryavarth) The Tata Group termed as “nonsense” the share-swap separation proposal of the Shapoorji Pallonji Group, which has 18.37 percent stake in Tata Sons, as the hearing of the case continued in the Supreme Court on Thursday. On the other hand, the SP Group said the entire case is of Tata Sons’ “oppression”.

Senior advocate Harish Salve, representing Tatas, opposed the SP Group’s proposal that its stake, which it estimates at Rs 1.75 lakh crore, be swapped with the shares in the Tata Group listed companies.

Assailing the proposal, Salve told the bench headed by Chief Justice S. A. Bobde and comprising Justices A.S. Bopanna and V. Ramasubramanian, that: “It is nonsense.. This kind of relief cannot be granted.”

The top court is hearing final arguments on the cross appeals filed by Tata Sons and Cyrus Investments challenging the National Company Appellate Law Tribunal (NCLAT) order. In December 2019, the NCLAT had passed the order restoring Cyrus Mistry as Executive Chairman and held the appointment of Natarajan Chandrasekaran to the post illegal. On January 10, the apex court stayed the NCLAT order.

The SP Group is seeking pro-rata shares in listed companies in Tata group for its 18.37 stake in Tata Sons Pvt Ltd (TSPL), the holding company of group firms.

Salve, concluding his arguments, rejected the offer, saying that this would lead to a situation the SP Group would be again holding minority stakes in listed firms in Tata Group.

Senior advocate C.A. Sundaram, representing Cyrus Investment, submitted before the top court that the conduct by which Tata Sons was made a private limited company, establishes that minority shareholders — such as the SP Group — were being side-lined and insisted the conversion of the company from public to private was to cause prejudice to his client.

He submitted that the entire case is of “oppression” of the SP Group by Tata Sons.

As the bench asked Sundaram to show the actions which caused oppression or prejudice to the SP Group, he said that justifiable loss of confidence in the management or exclusion from management in quasi-partnership could certainly be a ground for winding up of a company, insisting that these are just and equitable grounds.

He submitted that Tata Sons is just an investment company, which does not do any business on its own, but decisions are taken for downstream firms by its directors.

Citing the beginning of the feud, Sundaram said that Mistry was going to table a corporate governance document proposing to regulate Tata Trusts’ say in Tata Sons. He added this action would restrict the two nominee directors from taking decision on everything for group companies. Sundaram insisted that decisions about group companies are usually taken by the board of the company into consideration.

The hearing will continue on Monday. 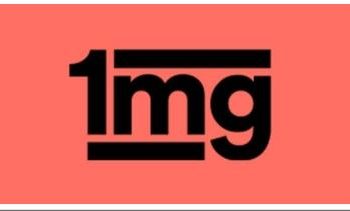 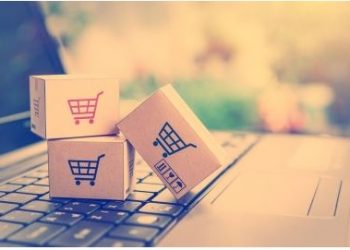