Government had earlier given exemption to overseas visitors for their stay in India post March 22 to March 31 (FY20) for determining residential status. But as lockdown continued after that as well and international flight services resumed a lot later, department was sent several representations requesting relaxation even for FY21. 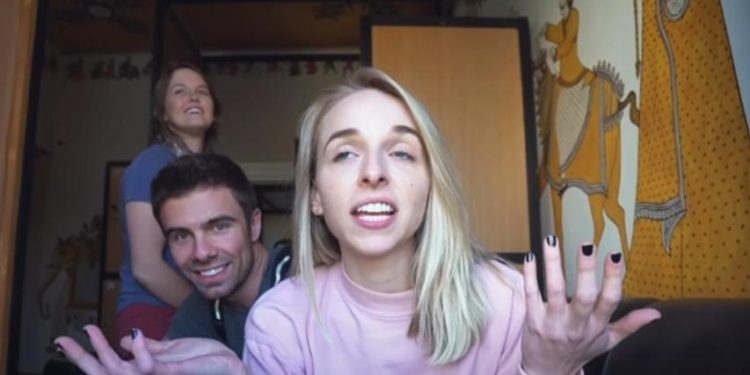 303
VIEWS
Share on WhatsappShare on FacebookShare on TwitterShare on Telegram

New Delhi,(Aryavarth) The Central Board of Direct Taxes will provide relief to NRIs, foreign visitors facing double taxation for overstaying in India due to lockdown and suspension of international flights during current financial year (FY21).

Government had earlier given exemption to overseas visitors for their stay in India post March 22 to March 31 (FY20) for determining residential status. But as lockdown continued after that as well and international flight services resumed a lot later, department was sent several representations requesting relaxation even for FY21.

The CBDT has now issued a fresh circular where it has clarified that foreign visitors, NRIs, PIOs overstaying in India in FY21 will not face double taxation (in India as well as country of residency) and genuine cases facing such issue would be examined for relief.

The board has asked all such individuals facing problems of double taxation due to their forced stay in India in FY21 to provide all information in a new Form -NR by March 31. Based on information provided in the form, CBDT examine whether to extend relaxation in a particular case or for a class of individuals.

CBDT circular has clarified that under the provisions of Double Taxation Avoidance Agreements (DTAA), chances of an individual getting taxed in two jurisdictions simultaneously is rare and enough protection has been build to protect the tax liability of taxpayers based on residency. Moreover, OECD as well as most of the countries have clarified that in view of the provisions of the domestic income tax law read with the DTAAs, there does not appear a possibility of the double taxation.

While the rule is quite flexible giving ample time visitors not to face a change in their residency status, due to the pandemic and lockdown several overseas visitors had to overstay in India even in FY21. This meant that all their earnings during the stay in the country would qualify to be taxed as per rates applicable to an Indian resident.

This has become a big disincentive for visitors from low tax countries.

The changes proposed by CBDT in the new circular clarifies the position of the tax department and will attempt to exempt extended stay of foreign visitors and NRIs in India due to lockdown in April and few days thereafter for determining the residential their status. This will allow overseas visitors not to be clubbed as Indian resident in FY21 for tax purposes.

At the time of extending relief for March stay in August last year finance ministry had said that a circular excluding the period of stay of these individuals up to the date of normalisation of international flight operations, for determination of the residential status for the financial year 2020-21 shall be issued after the flights are resumed.