The EV6 is based on the group's own Electric-Global Modular Platform (E-GMP) and developed under Kia's new design philosophy "Opposites United" that embodies its shifting focus toward electrification, Kia said in a statement. 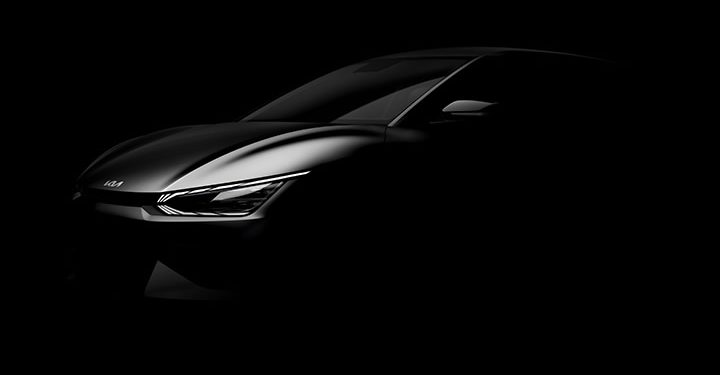 327
VIEWS
Share on WhatsappShare on FacebookShare on TwitterShare on Telegram

The EV6 is based on the group’s own Electric-Global Modular Platform (E-GMP) and developed under Kia’s new design philosophy “Opposites United” that embodies its shifting focus toward electrification, Kia said in a statement.

The carmaker said it plans to apply the new design philosophy to all future models.

Kia plans to launch seven all-electric models by 2026, and the EV6 is the first model of the planned EV-only lineup.

“With EV6, we aimed to create a distinctive, impactful design by using a combination of sophisticated, high-tech features on pure and rich volumes, while providing a unique space as a futuristic EV,” said Senior Vice President Karim Habib in charge of Kia’s global design centre.

Of exterior designs, characteristic daytime running lights display a sleek, modern appearance along with the model’s Digital Tiger Face, a design progression evoking the spirit of Kia’s Tiger Nose Grille for the electrified era, it said.

On the interior design side, the EV6 equipped with the E-GMP platform offers increased space compared with previous Kia EV models based on the existing platform, reports Yonhap news agency.

The seamless high-tech curved high-definition audio visual and navigation (AVN) screen is another appealing element of the new interior.

Last month, Kia’s bigger affiliate Hyundai Motor unveiled the IONIQ 5, its first model embedded with the E-GMP platform, as the group strives to morph into a future mobility solutions provider.

Hyundai and Kia together form the world’s fifth-biggest carmaker by sales.