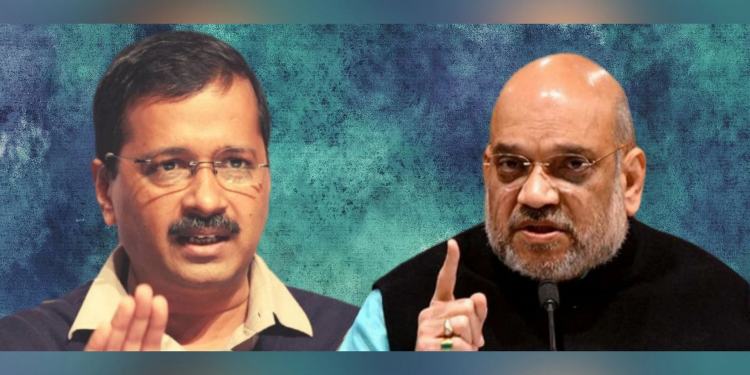 Supporting the farmers’ protest and demanding the repeal of the laws, Kejriwal said, “We refuse to accept these laws as they are against the farmers. More than 20 farmers have lost their lives in 22 day of the protest. I want to ask the Union government that how many more lives you want.”

“Aam Aadmi Party stands firmly with the demands of the farmers and the Delhi Assembly is against the anti-farmer laws,” he added.

AAP MLA and former minister Somnath Bharti and another MLA Mohinder also registered their protest against the laws by tearing their copies.

Supporting the farmers, Delhi government minister Kailash Gehlot said, “The Delhi government and this assembly fully supports the farmers’ protest. All the demands of the farmers are justified and they should get the full value of their crops. As soon as the Chief Minister got the information that the farmers are reaching Delhi, he directed the senior officials to visit the areas where they are protesting and provide them adequate facilities.”

“The Central government had sought permission to convert stadiums of Delhi into jails so that farmers can be arrested there but the Delhi government refused. The farmers are asking minimum support price (MSP) for their crops. They are protesting from so many days but their demands are not being heard.”