Is Airtel and Idea’s Love for Chinese Company Huawei, In India’s national interest? 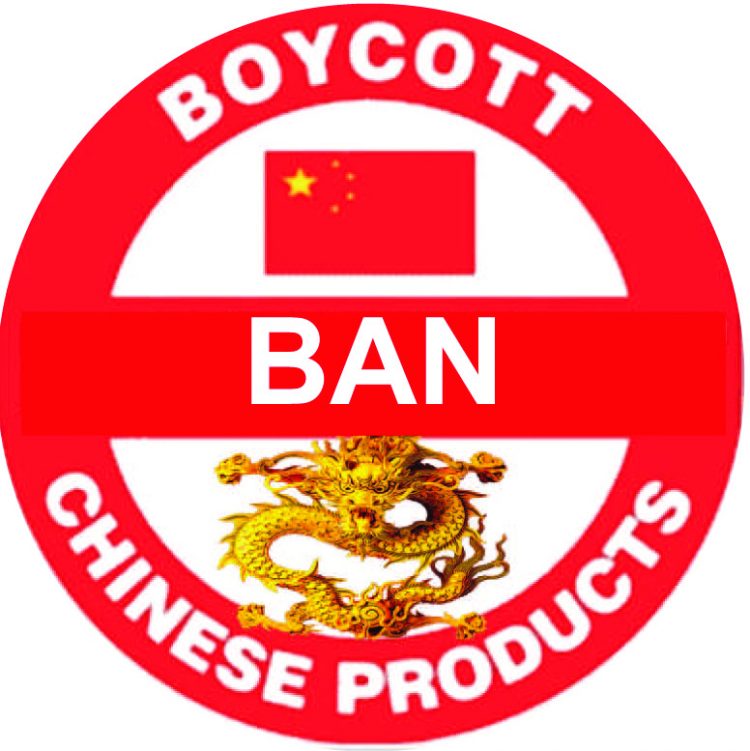 Bengaluru, (Aryavarth). The whole country has rallied behind PM Modi to punish the imperialistic and expansionist, Corona Initiator China’s treacherous act of killing 20 Indian soldiers. With the banning of 59 Chinese apps, India has sent a strong message to Chinese CCP underdogs, who think they can throw cheap products at Indians, and we will buy them. We will beat them with wallet power, no Indian who loves mother India wants to buy anything from china, in support of our soldiers, brutally murdered by Chinese cowards.
However, Airtel and Vodafone idea are two companies, that are still in love with the Chinese company Huawei, that is founded, by the Ex Chinese army – the People’s Liberation Army, officer Ren Zhengfei in 1987, Ren is also a member of China’s Communist Party, known for human rights abuses.
Huawei equipment has been banned by many countries globally, as it is seen as an extension of the Chinese Communist Party. World over Huawei is under public scrutiny, Guillaume Poupard, the head of the French cybersecurity agency ANSSI on using Huawei in the rollout of the 5G telecom network in France, said it was pushing French telcos to avoid switching to the Chinese company. Poupard said the choice to prevent Huawei was made to protect French independence.

On June 24, U.S. Secretary of State Mike Pompeo declared that “the tide is turning against Huawei as citizens around the world are waking up to the danger of the Chinese Communist Party’s surveillance state.” The United States of America has repeatedly cautioned its allies to avoid using Huawei equipment, fearing that China could use it for spying. Huawei has denied the charges.

The (FCC), U.S. Federal Communications Commission on June 30 this year, formally labelled Chinese telecom vendors Huawei Technologies Company and ZTE Corporation, all their parent and subsidiaries, as well as affiliate firms, as “National Security Threats”. The United Kingdom is also re-evaluating its stand on Huawei. An emergency review of Huawei has been launched by The U.K.’s National Cyber Security Center (NCSC), which is part of intelligence agency GCHQ, following new U.S. sanctions on the firm. “Both companies( Huawei and ZTE) have close ties to the Chinese Communist Party and China’s military apparatus, and both companies are broadly subject to Chinese law obligating them to cooperate with the country’s intelligence services,” The (FCC), U.S. Federal Communications Commission, USA Chairperson Ajit Pai said in the latest order.

Why is Airtel & Idea supporting India’s Enemies Telecom Company?
The central governments have already requested the state-owned BSNL and MTNL not to purchase Chinese-made equipment to upgrade their mobile networks. Telecom sector analysts opine that the cost of shifting from Chinese telecom equipment will not be unaffordable for telecom players, it’s a matter of choice, Reliance Jio has avoided Huawei and has attracted over $15 billion in new investment this year.
Vodafone Idea is on the verge of bankruptcy and has avoided paying the rightful license fee due to the government under one pretext or another. It is sitting on Indian taxpayers money and using India’s capital. It is supporting our enemy country China. Airtel, for reasons unknown, is disregarding the calls to boycott, a Chinese company and continuing to run 5G trials with Huawei.

Last October, the Hon’ble Supreme Court accepted the government’s definition of AGR and ordered the telcos to pay the dues. As per DoT, telcos owed the government as much as Rs 1.47 lakh crore in past statutory dues including Rs 92,642 crore in unpaid licence fee, and another Rs 55,054 crore in outstanding spectrum usage charges. Among the telecom majors, Jio has cleared its dues of Rs 195 crore accounted till January 31, 2020. Vodafone Idea has paid Rs 6,854 crore of its dues while the DoT assessment pegs its dues at Rs 58,254 crore. The company’s self-assessment pegged its dues at Rs 21,533 crore. Bharti Airtel, on the other hand, has paid Rs 18,004 crore. As per the DoT assessment, Airtel’s dues stand at Rs 43,980 crore, while the company estimates its dues at Rs 13,004 crore.

EX COAI Chief, Rajan Mathews, a U.S. Citizen Is openly supporting China
“Indian Telcos have more to lose than Chinese companies if the trade is stopped”, said Cellular Operators Authority of India (COAI) Ex-Director General Rajan Mathews. Many Indians cannot understand Rajan Mathews evident love and advocacy for China. As on July 3 July 3 2020, he has resigned, and this is good news for India, as we don’t have a foreigner who has Indian roots openly advocating our enemy countries interest. Rajan is a U.S. Citizen, and without even holding an Indian passport, he was showing false love for India.

CBI and NIA should investigate COAI role in promoting Chinese Companies In India
In future, the government of India should ban foreign citizens from holding such critical posts. His actions to push Chinese interest in India, when the world is pushing for a ban, needs to be investigated by top security agencies, why did he love Chinese companies so much? That even after 20 Indian soldiers were killed, he advocated using Chinese equipment. Further, far from national reality and love for the nation which he has none, as he is U.S. citizen, Rajan is advocating that geopolitical differences must be kept separate from commercial decisions. Sadly, the cellular operators association had him in the seat as D.G. Mind you that, Huawei and ZTE are also members of COAI, it needs to be investigated how much money and events have they sponsored for COAI in the last ten years.

Wake up Airtel & Idea
It’s people like Rajan Mathews, who is not even an Indian citizen and companies like Airtel and Vodafone-Idea that are helping the Chinese interest in India. The consumers are noting this anti-India stand by Airtel and Vodafone Idea, and some are even contemplating cancelling their connections, as they don’t like supporting companies that are furthering companies started by ex-officer of Chinese Army. On the other hand, Reliance Jio has set the gold standard, it has wholly avoided Huawei equipment and stood by national sentiment, and users are loving it and shifting to it. 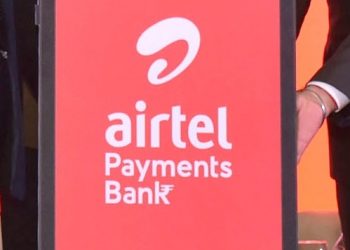 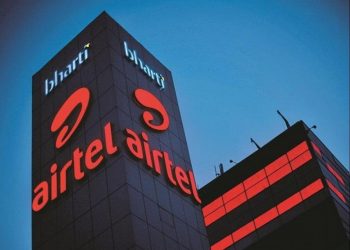 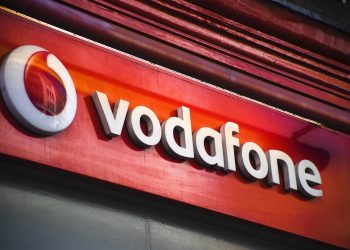 Airtel, Qualcomm to collaborate for 5G in India